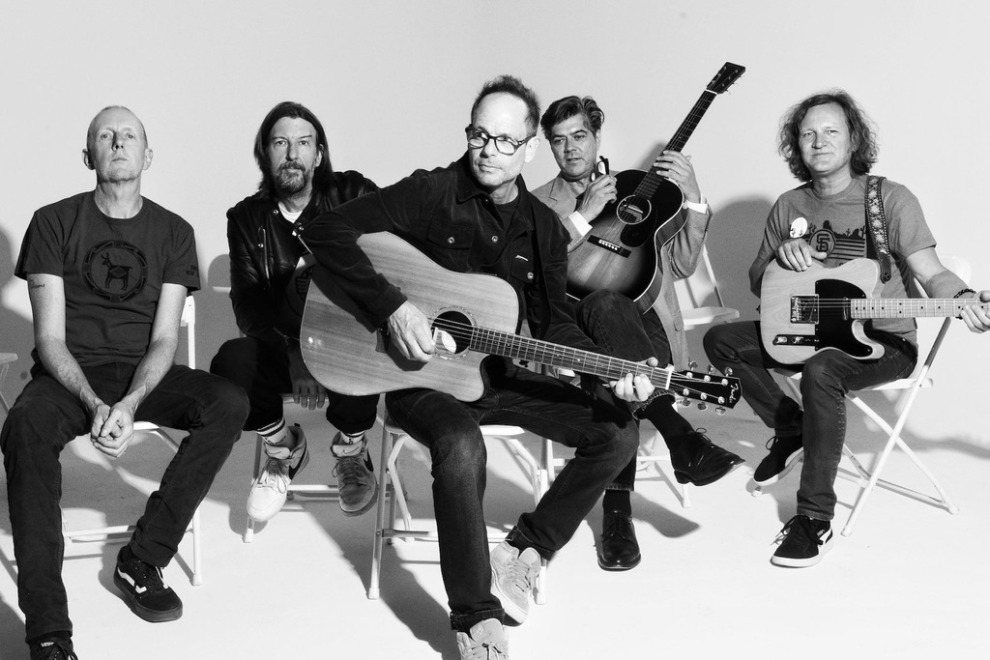 Courtesy of Buckhead Theatre
Cost: $26-$99
Though the Gin Blossoms had been together for several years, it was only after the release of 1992’s New Miserable Experience that the Tempe, AZ band was catapulted to fame on the strength of an album’s worth of single-quality tunes. By that point, primary songwriter Doug Hopkins was out of the band, and there was a real question whether the group could sustain momentum. But they did, and as Mixed Reality — the band’s first new album in many years — demonstrates, they’ve still got the goods. The alternarock powerpop jangle that made New Mis a classic of its era is alive in the new tunes. — Bill Kopp
More information