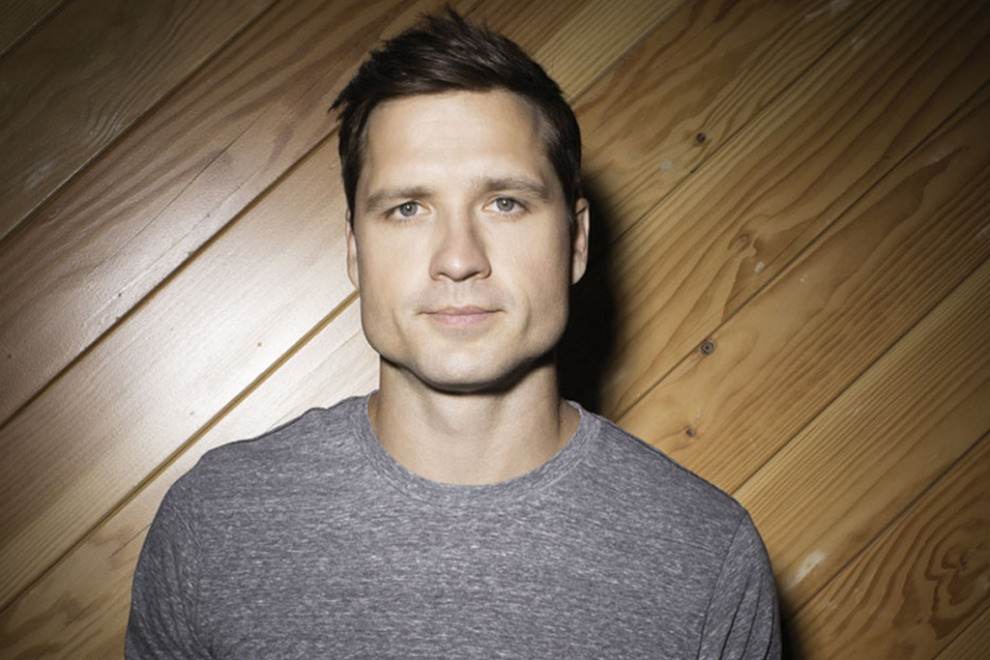 Courtesy of Buckhead Theatre
Cost: $20-$25+
Mobile, Ala. born-and-raised singer/songwriter and Monument recording artist, Walker Hayes, released two collections of eight songs, in conjunction with SMACKSongs, in 2016: 8 Tracks (Vol 1): Good Shit and (Vol. 2): Break The Internet. Hayes’ quirky lyrics and unorthodox arrangements landed him on tour with syndicated morning radio host, Bobby Bones, as well as Dan+Shay’s Obsessed Tour. His first single, “You Broke Up With Me,” impacted Country radio on June 26 and is available on all streaming services and for digital download. The single has already held the No. 1 spot on SiriusXM's the Highway Top 30, is Top 15 and climbing on country radio charts, and was certified RIAA Gold. Currently, Hayes is finishing up opening for Thomas Rhett’s Home Team Tour and will be headlining his own club tour as well as opening for Kelsea Ballerini on the Unapologetically Tour in 2018. He is releasing his highly anticipated album boom., co-produced with GRAMMY Award-winning producer Shane McAnally, on December 8, 2017.
More information