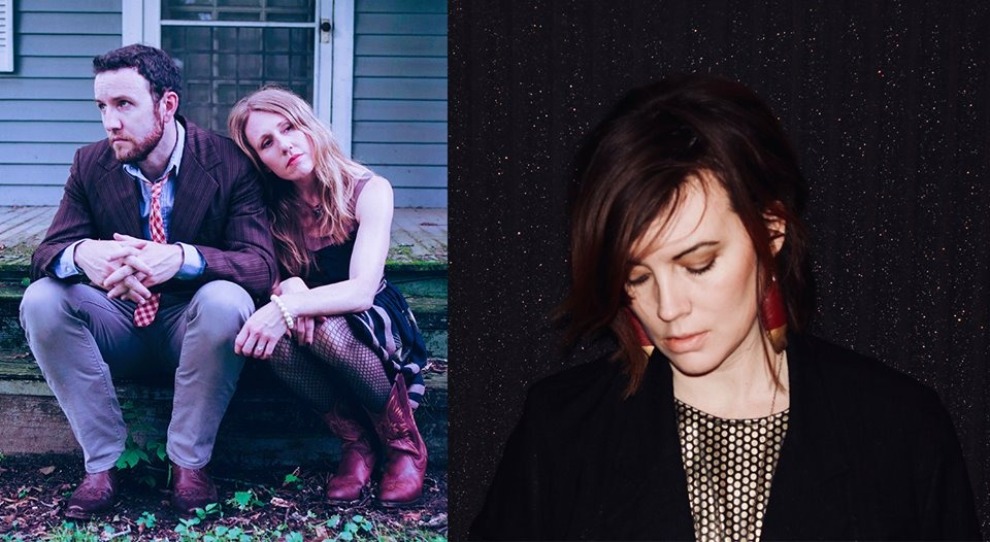 THE BITTERSWEETS's two records were nearly universally praised by critics, and they spent the next several years on the road, playing upwards of 200 shows a year and opening for acclaimed acts. In Spring, 2018, they began touring again, both as a duo and with an incredible band.

HANNAH MILLER's dark, ambient style has been heard on shows such as This Is Us (seasons one and two), Sons of Anarchy, The Following and Pretty Little Liars as well as in several indie films and in national advertising campaigns for companies like Pitney Bowes and DSW.