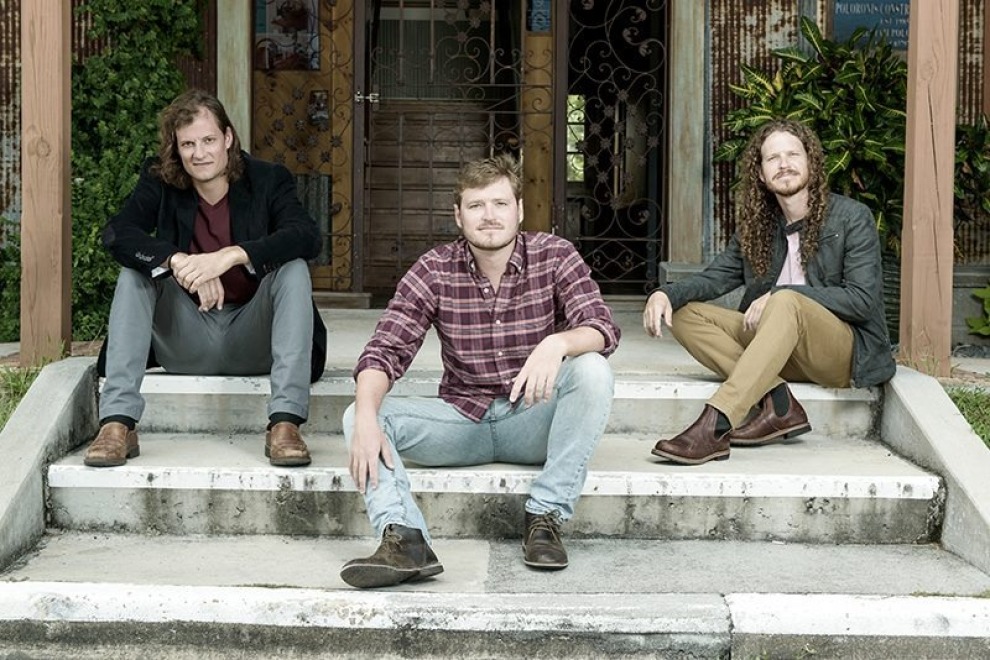 THE CURRYS have been staking their claim in the Americana music scene since 2013. They have written and released two full-length albums: their studio debut Follow (2014), called “eye-opening, but warmly familiar” by Earmilk, and whose title track is “one of the most beautiful pieces of music I’ve ever heard” (Todd Moe of NCPR). For their third album, This Side of the Glass (2019), The Currys teamed up with producer/guitarist Sam Whedon and engineer Stewart Myers (Jason Mraz, Parachute) to map new terrain.

MATTHEW FOWLER is the perfect storm of all the essential singer-songwriter elements: a flawlessly raw yet organic voice, intricate melodies, compelling musicianship, and an overwhelmingly rich and rootsy sound.