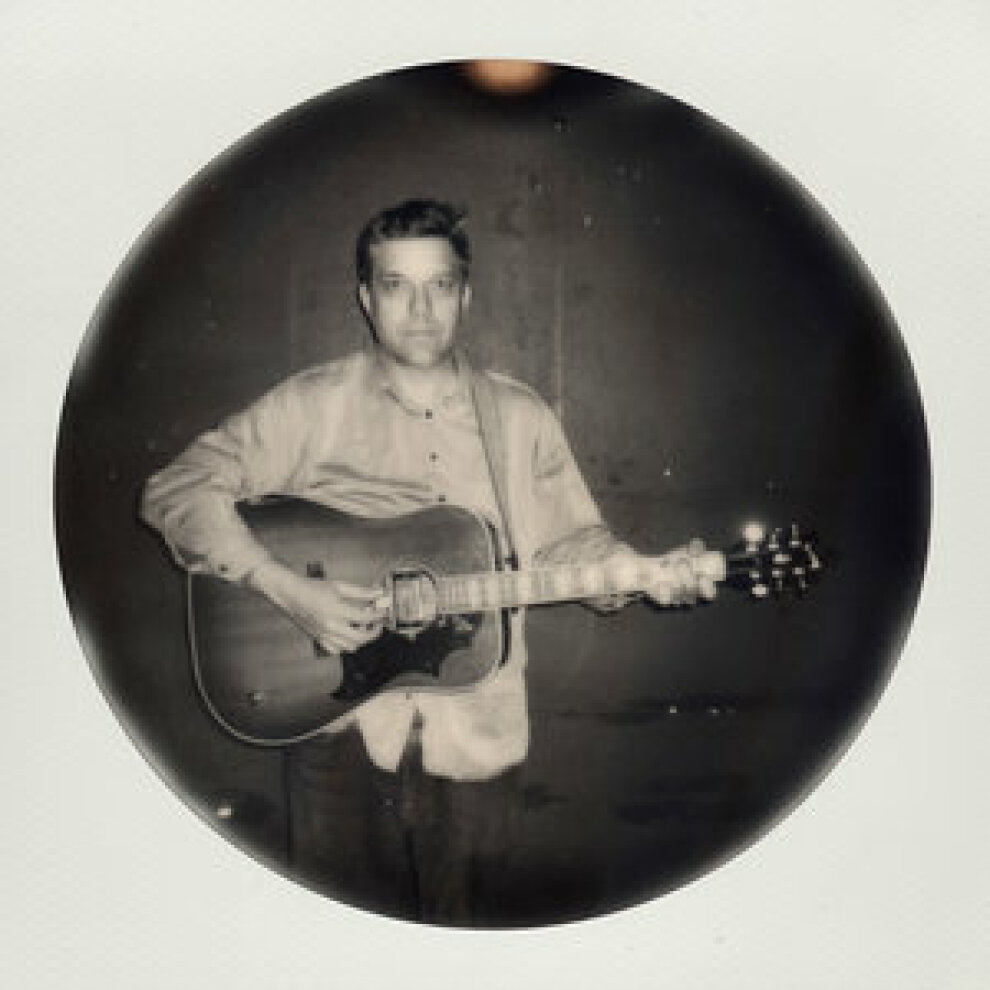 Courtesy of Buteco
Cost: Free
David Dondero began his music career singing and playing rhythm guitar with the post punk band Sunbrain in Clemson, SC back in the early 90’s.   They had albums out on Dutch East Indie’s Grass Record label.  He lived in Atlanta and Athens through the mid 90’s and went on to play drums for Pensacola, Fl.’s This Bike is a Pipe Bomb.  He learned how to live off the road playing diy show spots throughout the country. He put out his first solo album in 1998 and recorded it with Andy Lemaster at the Chase Park Transduction studios in Athens, Ga.   In fact he was the first to record there in exchange for helping to put in the parquet flooring.  The album was released to the Ghostmeat record label out of Athens, GA along with his second “Spider West Myshkin and a City Bus”(1999) which was recorded by Mike West in the 9th Ward during Dondero’s year of living in New Orleans (‘99-2000).   Having survived y2k, he moved to San Francisco and connected with the Future Farmer Record label which included label mates such as M Ward, The Mother Hips and Virgil Shaw.  Notably the label was funded by Jeff Klindt whom was the man responsible for drawing the Spitfire Skateboarding logo.
More information