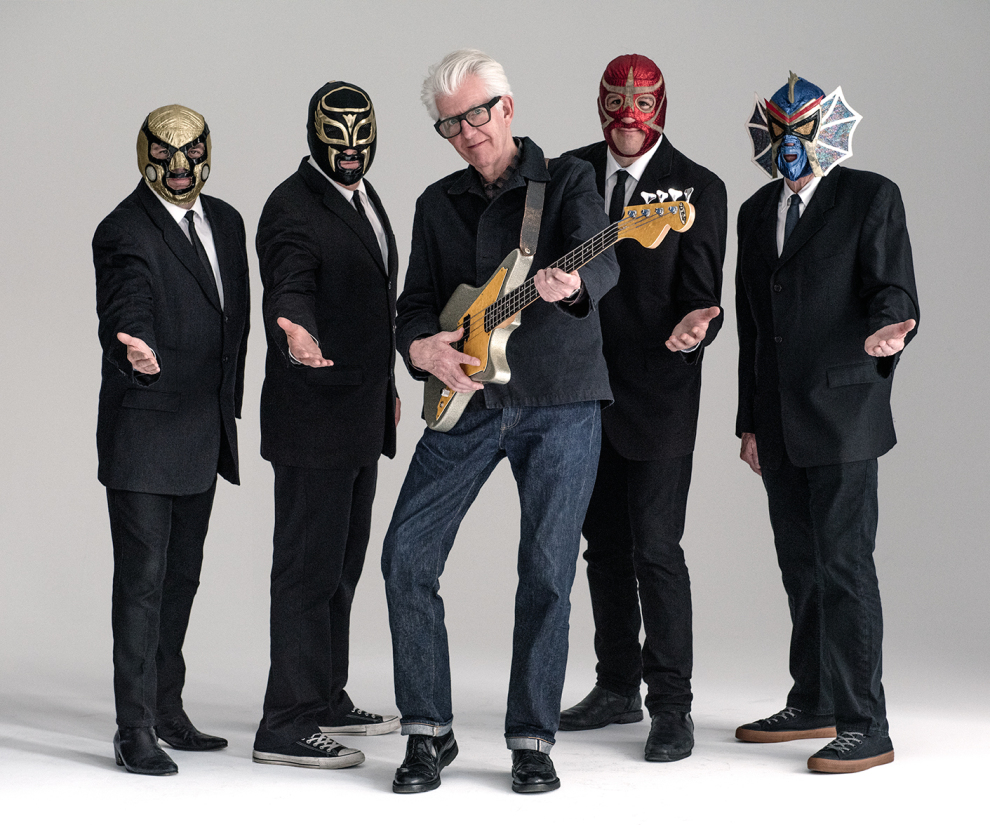 The combination of legendary UK singer/songwriting roots rocker Nick Lowe with Nashville’s loopy, Mexican-wrestling-masked surf/rockabilly instrumental quartet Los Straitjackets has been a boon to both. Lowe’s somewhat snoozy solo tours got a shot of adrenaline from the Straitjackets a few years ago. It’s a win-win that makes for exhilarating shows as Lowe digs into his bulging catalog of twangy tunes that sound as rollicking as his legendary work with Rockpile. Opener Landes’ classic country and honky-tonk is refreshingly jaunty, reflective, and organic. — Hal Horowitz