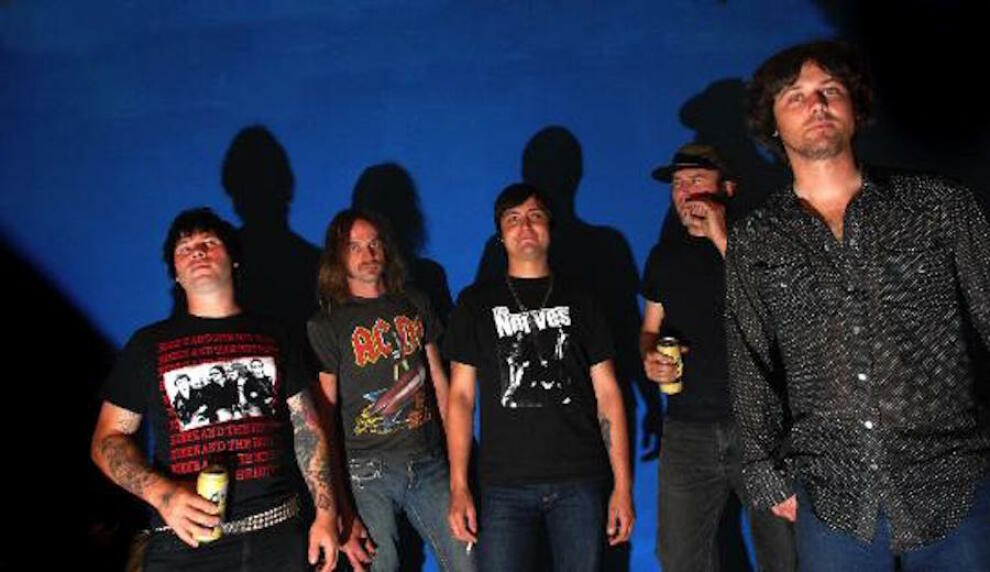 Like an arcade game of Whack-A-Mole, the Barreracudas are known to pop up only now and again just to remind audiences of their massive stage presence and their unshakeable hook-driven songs. They are the biggest smart aleck’s in rock ‘n’ roll today. And now they’re finally back with their sophomore release, Can Do Easy, on Oops Baby Records!

With 12 tracks packed into 31 minutes, Can Do Easy is a testament to the band’s catchy-as-hell songwriting skills that triumph in brevity, all with that sense of wise-guy lyricism that only the ‘Cudas could produce. These are numbers that can be sung along to on the first listen through, including a revamped version of last year’s “Promises” single, which got much airplay through the fine folks at WFMU – rising up to # 1 on the WFMU charts – and beyond.

Here is the summer’s most fun album, destined to make “Best of 2015” lists by year’s end. From the foot-stomping opener of “The Jerk” to the humorous howl of “Shampoo” to the hip-shaking melodies of “Diet Coke”… these are songs to which audiences will no-doubt raise fists, raise hell and restart their love affair with rock ‘n’ roll.