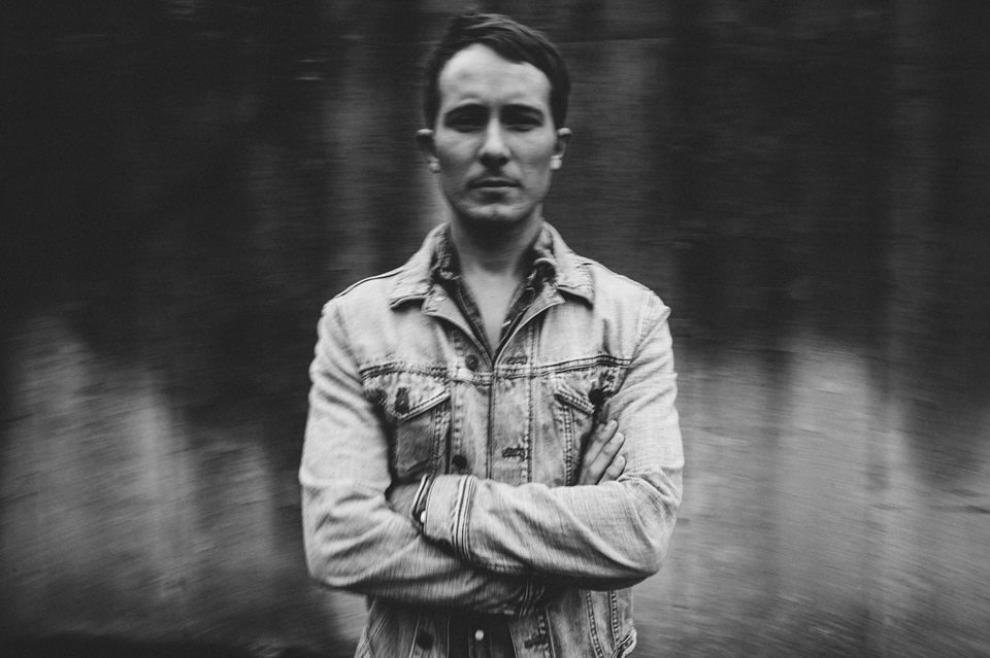 TAYLOR ALEXANDER he started alt-country band Young America, and spent the next few years after early graduation playing all over the southeast with the help of a booking agent, while working odd jobs to pay bills in between shows. Young America was fan favorite in the Georgia country music scene. In 2017, he released a 10-song EP, "Good Old Fashioned Pain."

YESTERDAY'S WINE epitomize the magic in story-telling through song. Wyatt and Levi collaborated in the past, lending their talents in co-writing on the Zac Brown Band song “Colder Weather” which spent two weeks at #1. Individually, Wyatt has 7 more GRAMMY Awards and Levi has performed extensively with acts including Mumford and Sons, Kid Rock and Alabama.