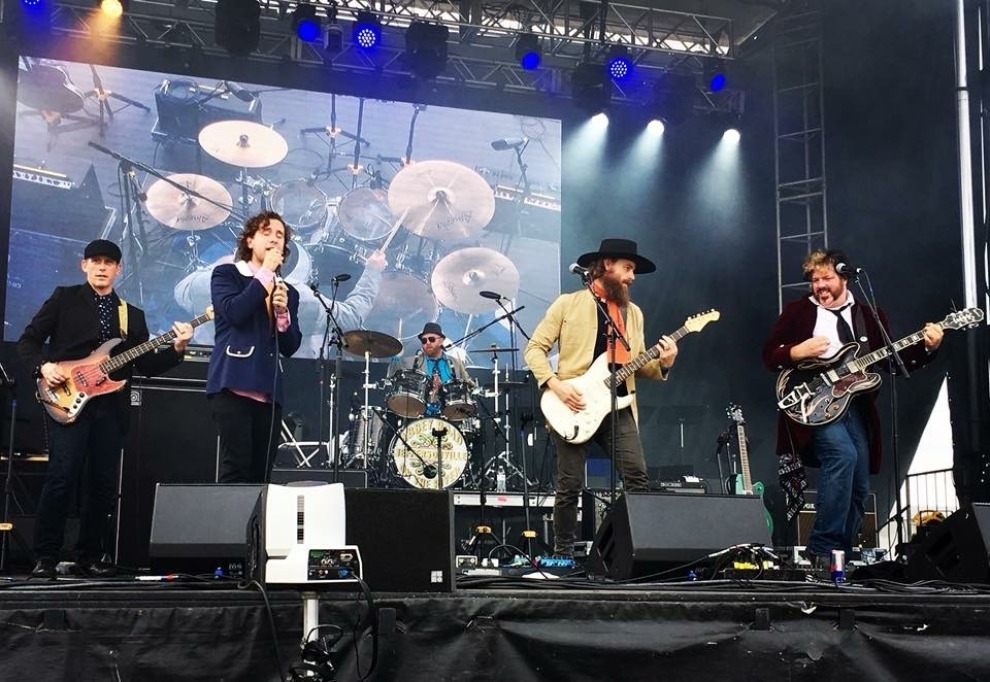 Forever Abbey Road is comprised of five professional Nashville musicians who work hard at creating a unique show that demonstrates what the Beatles might sound like if they were around today with current technology and modern rock energy. Forever Abbey Road has toured all over the southeastern United States and they've become a fan favorite at the biggest Beatles festival in the world, Abbey Road on the River. The band has also worked with colleagues of the Beatles including their engineer, Geoff Emerick, and Denny Laine and Steve Holley from Paul McCartney and Wings.
This will be the "Abbey Road" 50th anniversary show and the band will perform the album in entirety along with a 2nd set of fan favorites.