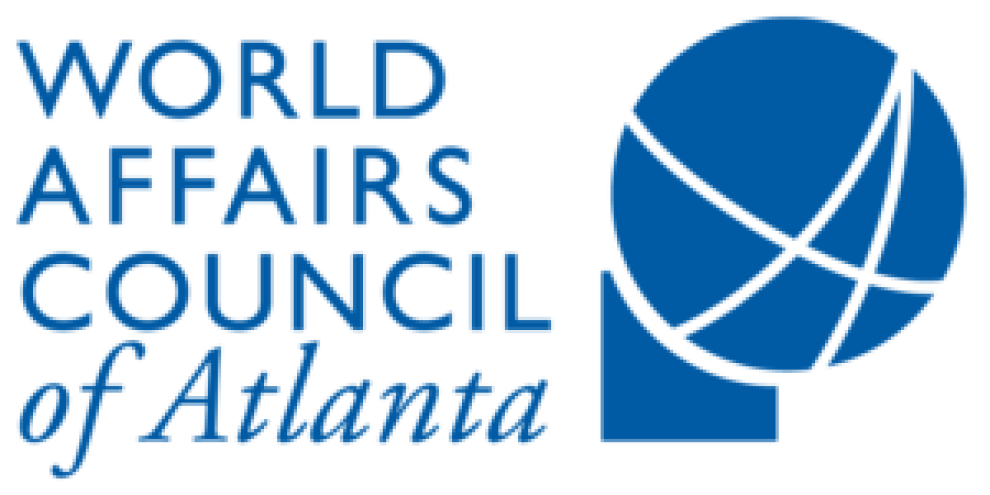 The Council is hosting not one, not two, but THREE Ambassadors. Come meet the current and former U.S. Ambassadors to South Korea and the South Korean Ambassador to the U.S. for an insightful dialogue on all things U.S.-Korea.

Don’t miss this chance to get an exclusive and behind-the-scenes insight into the deepening contacts between South and North Korea, the Trump-Kim summit, U.S.-Korean relations, Korea’s growing impact on global geopolitics, and of course, the ties between Korea and Atlanta.