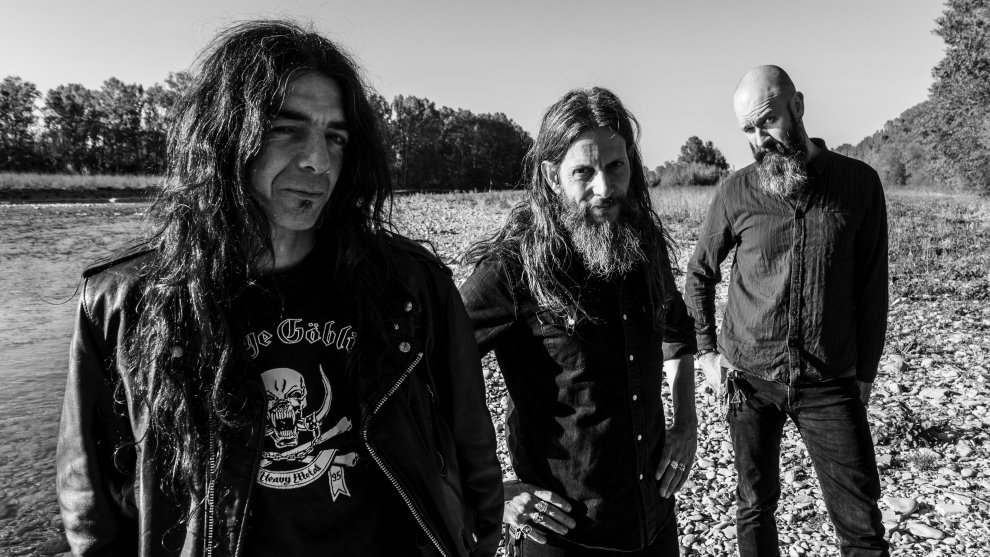 21+
This year 2019, UFOMAMMUT is celebrating 20 years as a band! The band was formed in February of 1999 by Poia, Urlo and Vita in a small room in the middle of nowhere in Italy.The idea was to survive the boredom of living in a little town while also having the intention of creating music to spread all around the Globe. After eight albums, plenty of tours, festivals and kilometers on the road, the band is ready to celebrate this important anniversary event with their marvelous and loyal fans with a special European and a North American tours this spring.