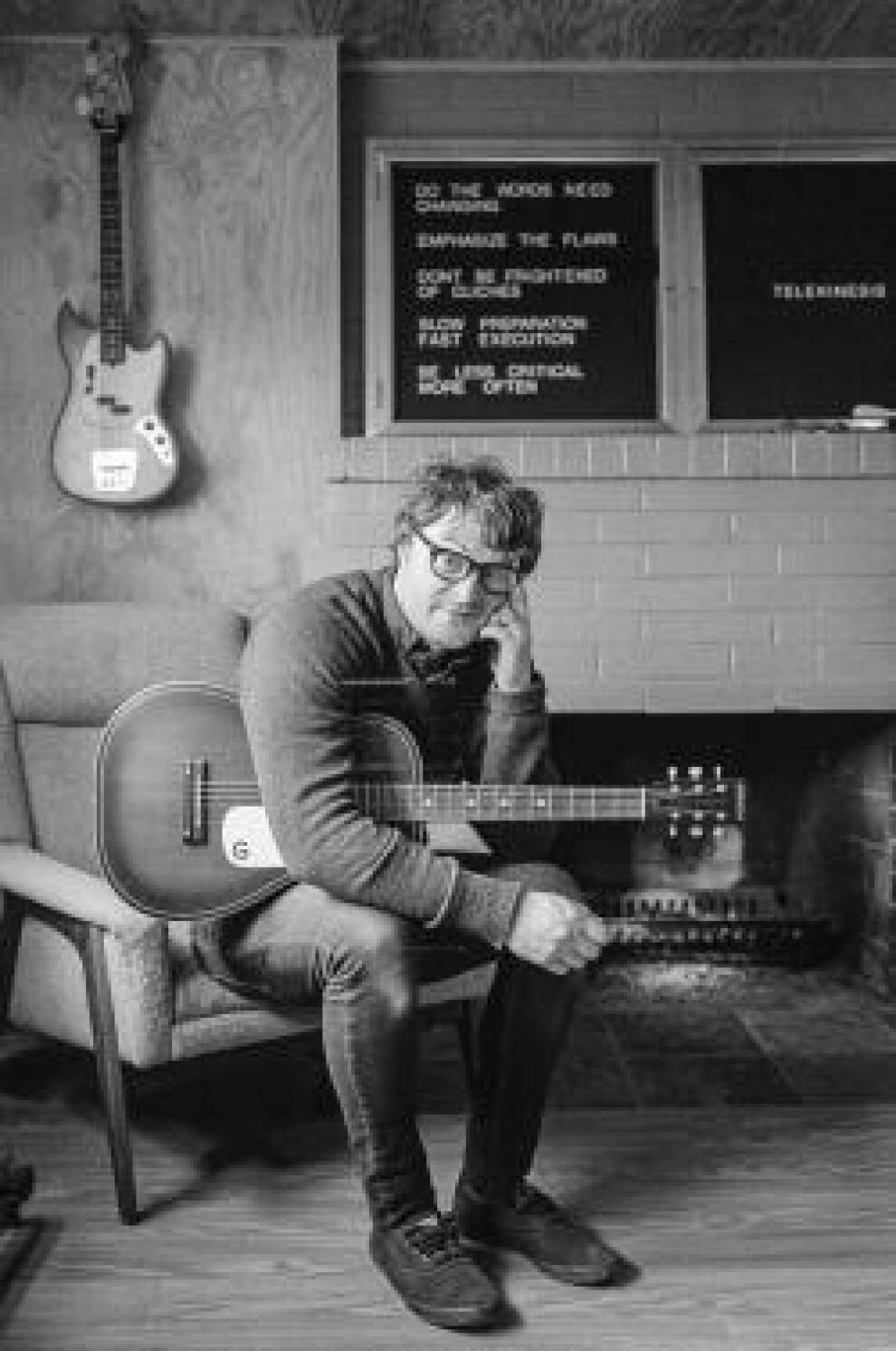 If Michael Benjamin Lerner has given us nothing more than an opportunity to nudge the word
“effluxion” into the common vernacular, it is still a crowning cultural achievement. To truly
appreciate this minor linguistic marvel, you need to say the word out loud—do this right now,
wherever you are; it’s worth the stares. It comes from the Latin term meaning “to flow,” and
pronouncing it is the closest you will ever come to feeling like you’re in an episode of Star Trek.
But he has given us much more than that. The fifth full-length album he’s recorded as Telekinesis is
perfect, unfussy power pop—romantic and hopeful and skittish and fresh and familiar, with hooks
in all the right places. He called the album Effluxion because he too found the word a little alien
when he first heard it in passing, but it also captured the spirit in which the album was made. “I
looked it up and it felt really indicative of the way this record ended up working,” he says.
“Everything just started kind of flowing out.”