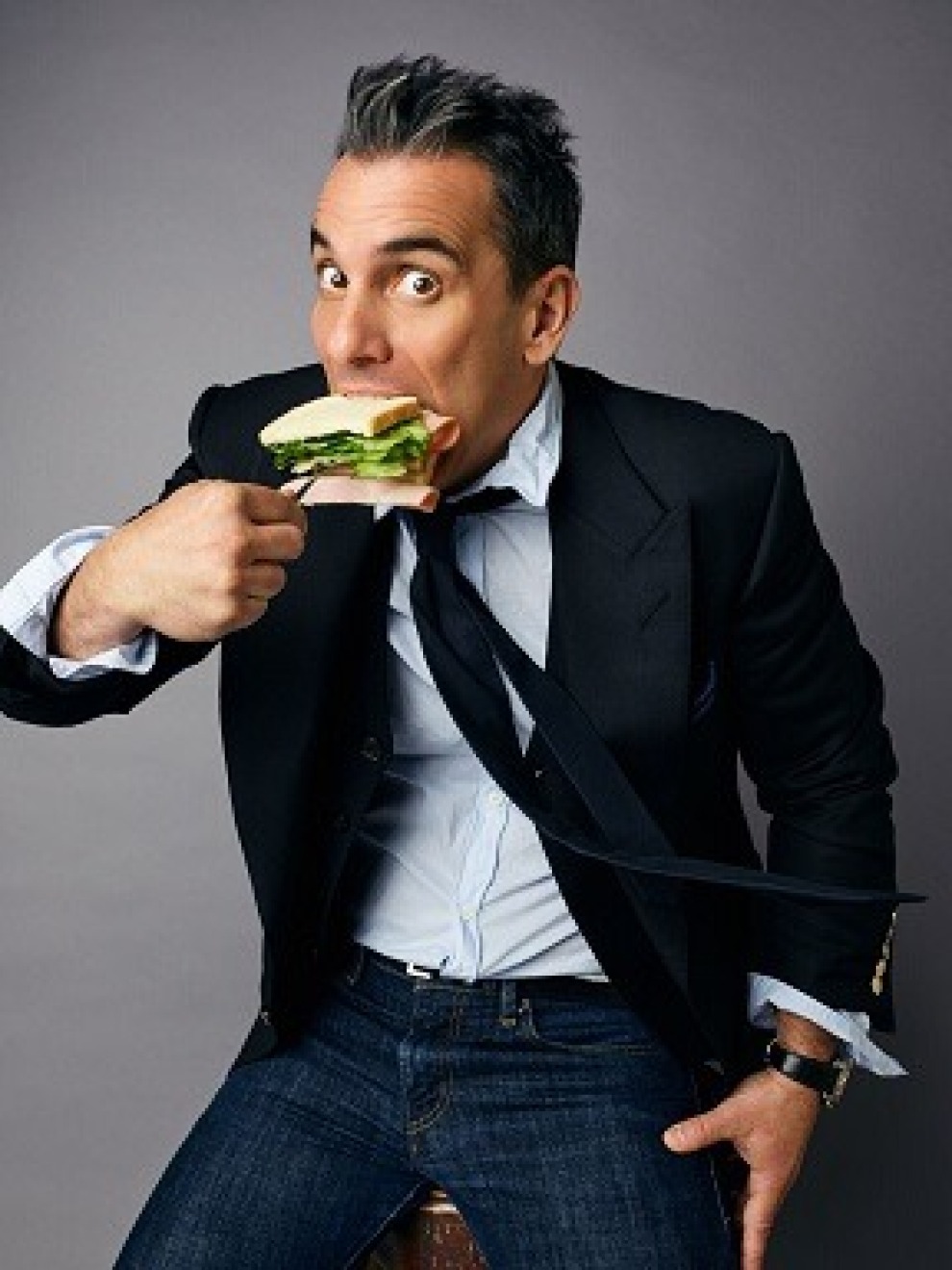 Vulture recently said of the multi-hyphenate entertainer’s success “Maniscalco, without a breakout TV or film role, built a tremendous fan base the old-fashioned way: one joke at a time, one audience at the time." Although he may not have started his career in film, Maniscalco’s loyal fans will continue to see more acting roles from him in 2019 with a performance opposite Robert DeNiro, Al Pacino and Joe Pesci in Martin Scorcese’s The Irishman.