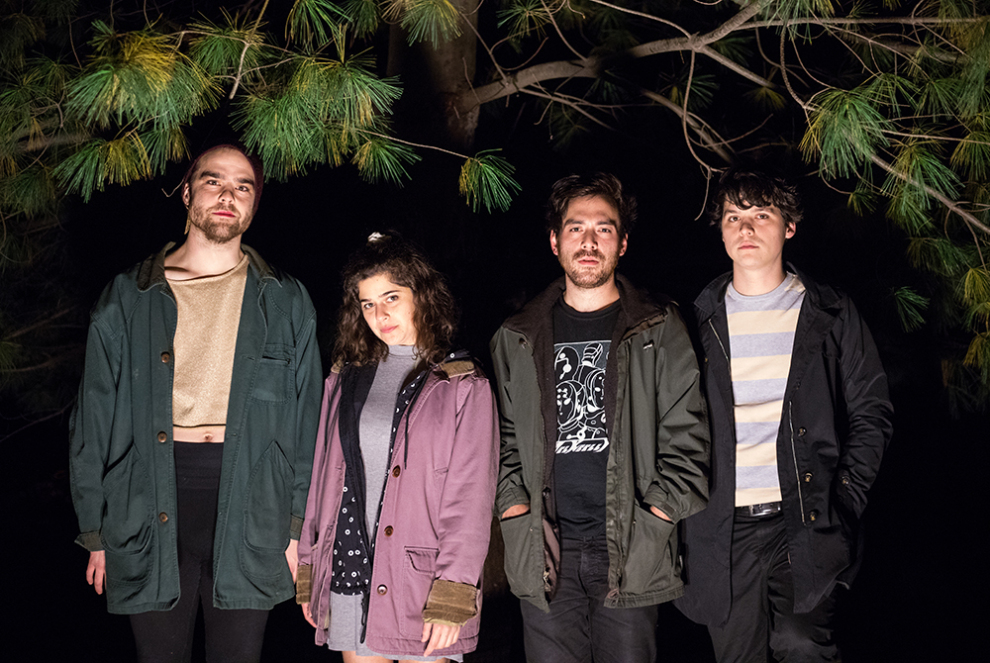 Courtesy of 529
Cost: $5
Shady Bug are among the freshman crop of ’90s alt-rock nostalgists joining the Exploding in Sound roster, and based on the warm, guitar-driven anthems comprising 2017’s tbh idk, the St. Louis quartet should feel right at home. Today the band are announcing their EIS debut, Lemon Lime, to be released March 8 on the Brooklyn-based label. As a first taste of the record, “Make It Up” is quite an earful.
More information