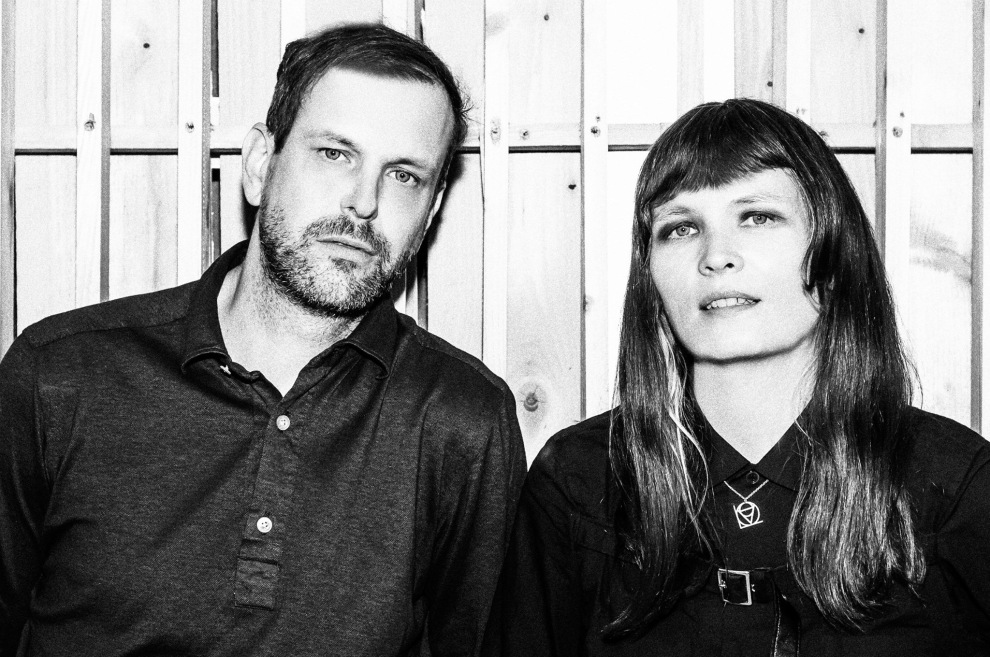 21+
As a musical act, Xeno & Oaklander (Sean McBride and Liz Wendelbo) conflate a rich love of analog synths, melody, and mythology with eloquent nuance and a nod to the heritage they draw from. While that construct is the duo’s immediate kiss and crush, there’s a deeper importance to their collaboration, which began in 2004. As evidenced in their debut Vigils (2004), McBride and Wendelbo’s artistic dynamic is more than just a mutual love for electronics but a contrast between architectural precision and painterly expression. From the film scores to the traditional albums they’ve recorded in their Brooklyn studio, they’ve both spurred and fostered the global synth wave revival through a commitment to analog-only production and performance as well as a strident respect for the medium.