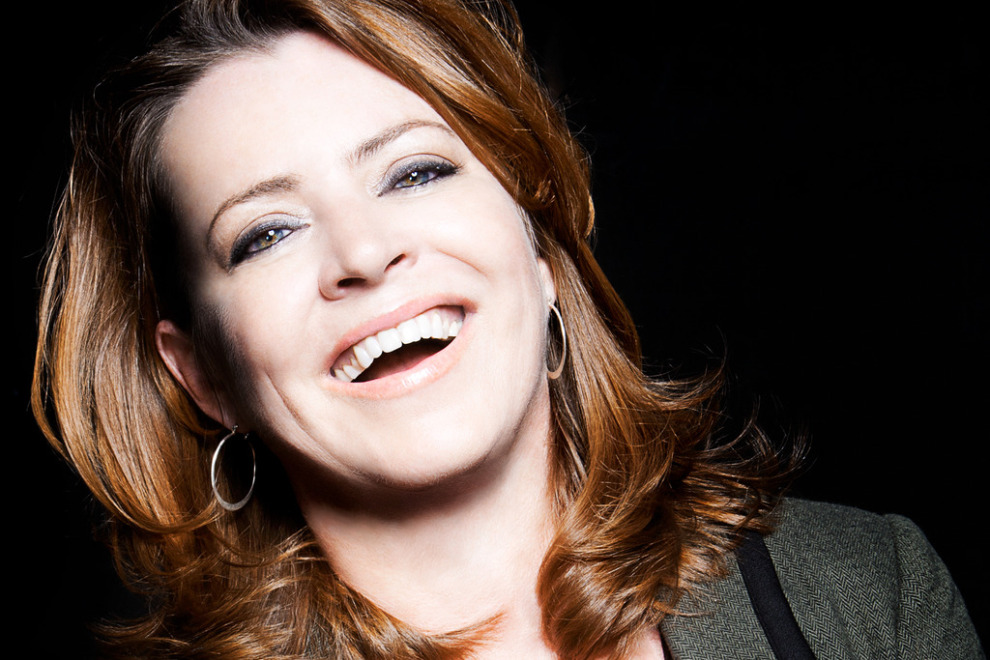 Courtesy of Buckhead theatre
Cost: $35-$49.50
Over Kathleen Madigan's 25 year career she has performed on nearly every late night show ever made. Leno, Letterman, Conan, Ferguson and most recently in 2015 on the new The Nightly Show with Larry Wilmore, and Ron White’s Salute To The Troops on CMT, her fifth appearance on the annual show. In 2014, Madigan was nominated for an American Comedy Award for Best Concert Comic and her third one hour special, Madigan Again, was named one of iTunes Best Comedy Albums. Madigan Again, premiered on September 11,2013 exclusively on Netflix in the U.S., Canada, Europe and Latin America, and is also available on CD, DVD and audio or video download. Previously she's released 5 CDs and 3 DVDs and starred in 2 HBO specials, 3 Comedy Central specials and her previous one hour special, Gone Madigan, premiered on Showtime and is available on Netflix.
More information