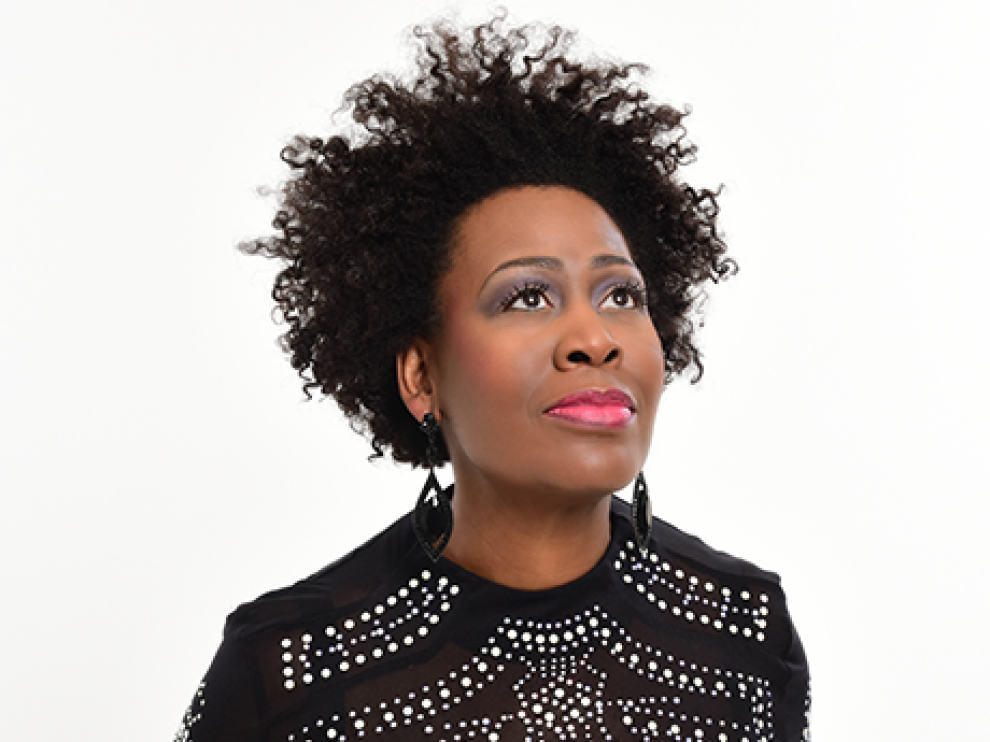 Chandra is a smooth, cool & sultry, chocolate powerhouse, at the same time syncopated and improvisational! That's what you get when you see and hear Chandra Currelley!

Chandra has had the opportunity to work with some of the greats including music mogel Clarence Avant and the legendary recording group, the S.O.S. Band, where Chandra replaced the original lead singer. She continued the band’s string of Top Twenty Billboard hits with the CD’s “Diamonds In The Raw”, and “One Of Many Nights”, where she wrote several songs, including the single “Broken Promises”. Her first solo album went to #1 for 3 weeks on CD Baby (“Love Songs”) and her single “You're Just Right” skyrocketed to #3 on the UK Soul Chart. Ms Currelley is an artist that not only sounds great, but you can feel every note she sings. That's one of the reasons she is the recipient of the (Lady Soul Of Jazz Award) and was chosen by jazz legend Roy Ayers, to record their duet, “Let Me Love You”. The Helen Hayes and NAACP Phoenix Award Nominee has released three solo CD’s, “Relationships”,“The Real Me” and “Love Songs”, which contains the hit song “Love Again” from the #1 Lionsgate movie, “Diary of a Mad Black Woman”.