Eugene Chadbourne with the I. & W. Party Orchestra, and Period Bomb 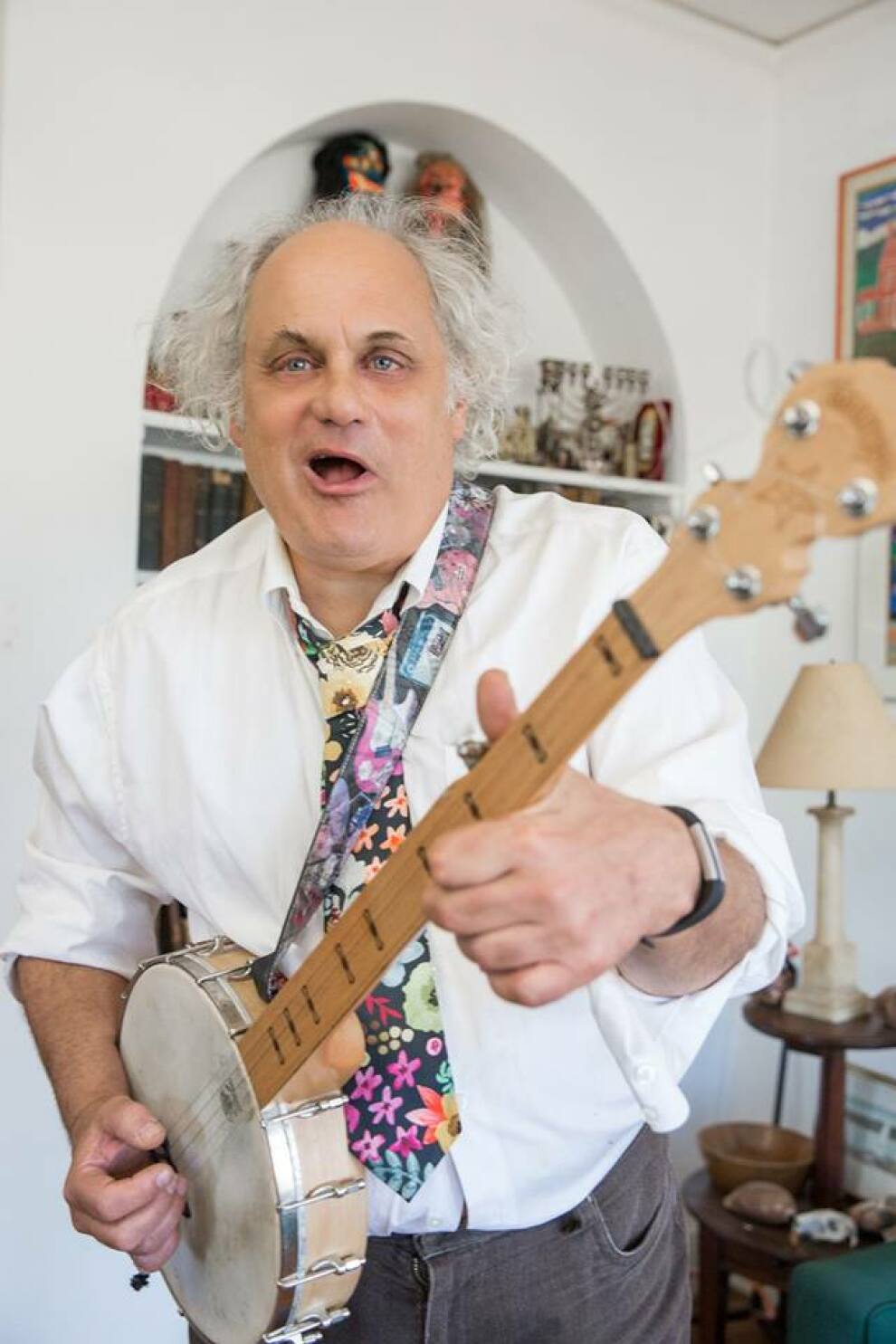 Eugene Chadbourne is a guitarist/banjo player and off-kilter songwriter, who has been deeply entrenched on the outskirts of outsider music since the mid '70s. His body of work reflects all of the social, political and musical upheaval of the times — from the Vietnam War to the War on Terror. He's a musician who is equally comfortable dabbling in bluegrass, folk and free jazz, and has worked with everyone from Camper Van Beethoven, John Zorn and They Might Be Giants to the Sun City Girls.

Period BOMB (Crass Lips Records): The Miami genre defying noise punk/art punk/riot grrl collective is migrating from their current home of Miami to their new nest in Baltimore and stopping in to say 'hello' along the way.
https://periodbomb.bandcamp.com/music 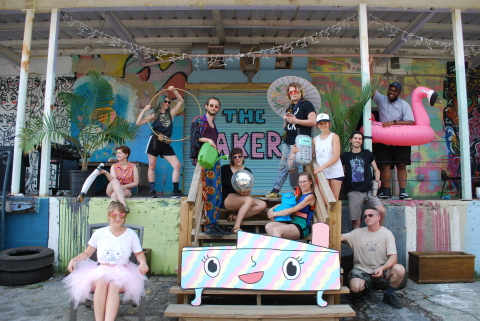