TALES FROM THE TRUMPOCALYPSE 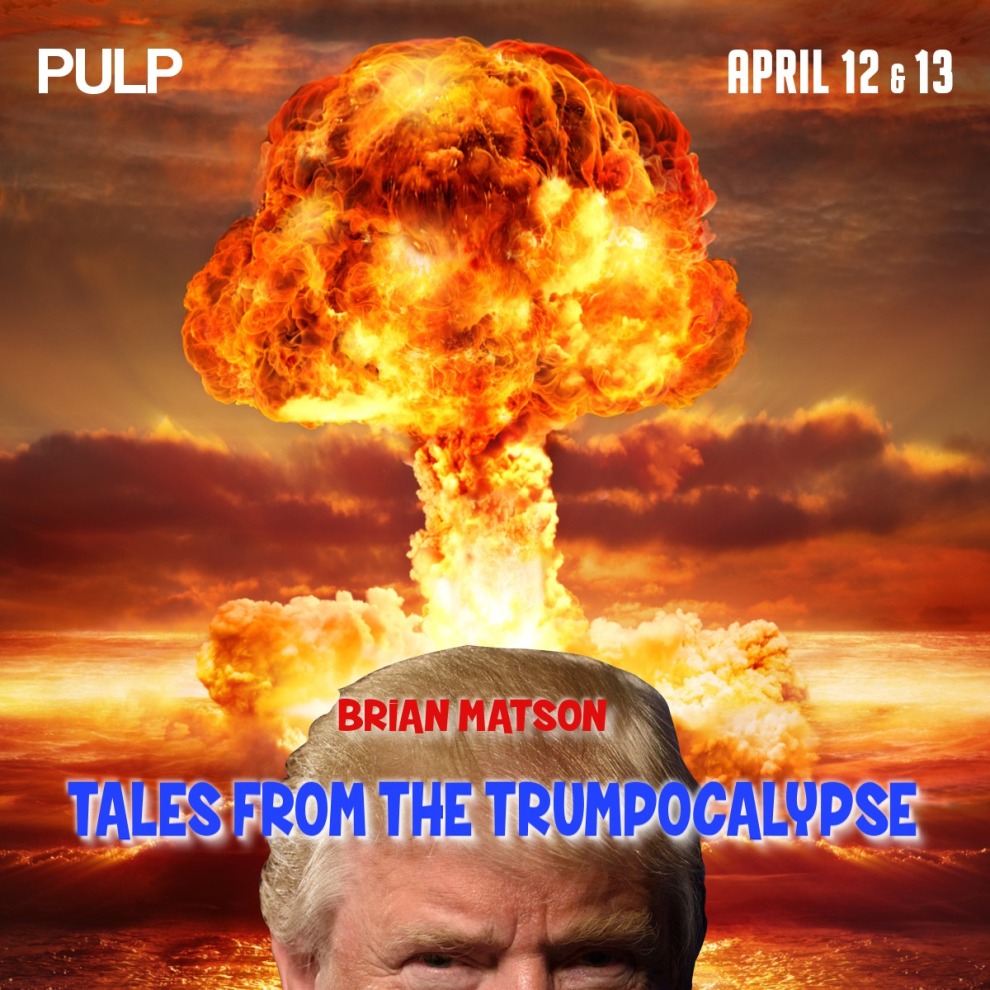 Categories: comedy
The year is 2038, 18 years after the "Trumpocalypse." America 2.0 consists of communities segregated by ideology into literal bubbles, i.e. "metro-domes." A traveling troubadour gives a musical, multi-media history lesson to the first coming-of-age generation raised entirely in the "P.T." era.

Lyrical parodies of popular songs depict both current events, and future (even more) farcical ones, how they all lead to cataclysm and influenced the creation of society's reboot. The troubadour's narrative explores struggles of obsessions of American culture and personal relationships in decline. Music parodies run the span of pop & show tune history, from The Beatles to Cardi B, from Mary Poppins to Hamilton.

The show's creator and star, Brian Matson, has been called "An evil genius,*" whose satirical Turner cable network & live productions are "as good as anything on Broadway.* 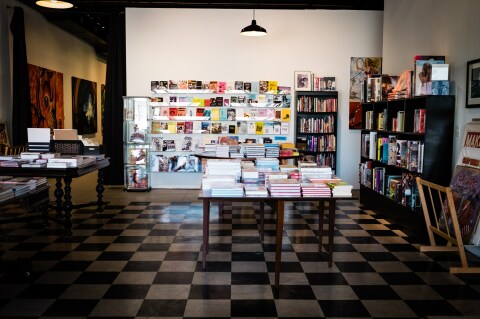