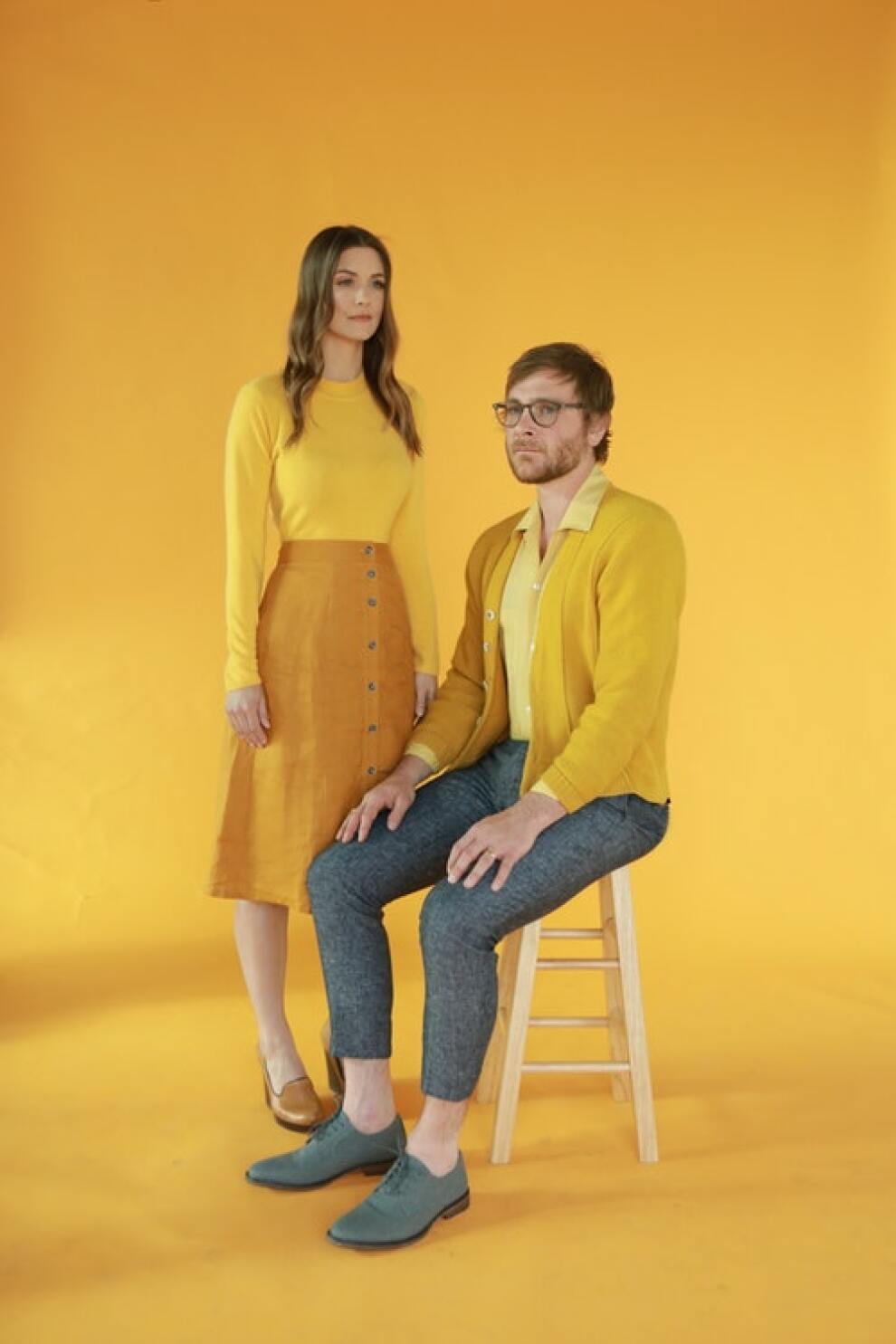 “We should start a band.”

Jill Andrews is nursing her newborn daughter on the couch in her dear friend and collaborator, Peter Groenwald’s, studio. It is September and still too hot outside. Peter is mixing a song they wrote, one of dozens that came together curiously, almost on its own when they sat down to write it. Peter looks at Jill, six week-old baby on one side of her body and guitar slung and still singing a bit on the other. For Peter, a father himself, the timing is unexpected, but nearly everything about their partnership has been. He plays the song back and listens for a minute.