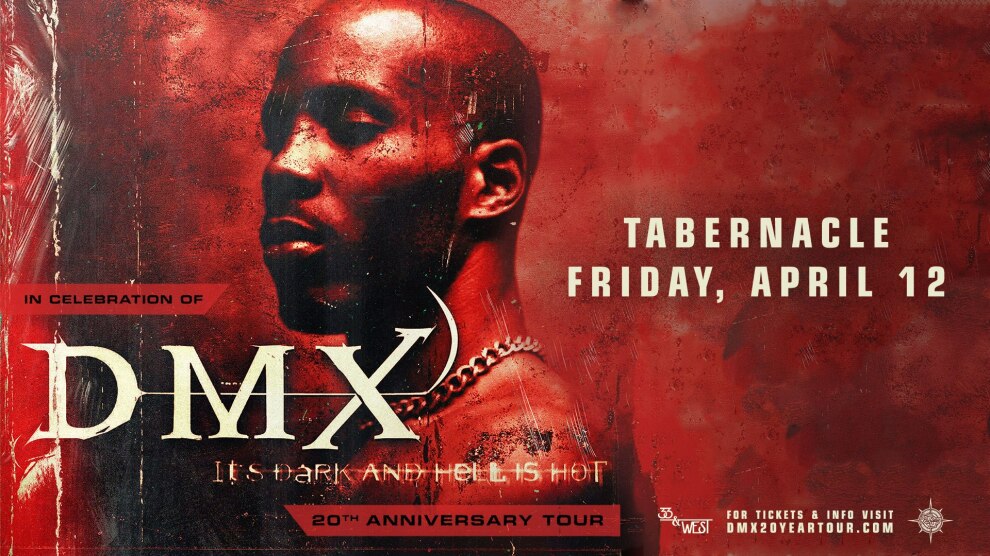 Balance in life is so very important. Why The Move may often be from classical ballet to hip-hop legend/ex con, DMX. In good company with 3 6 Mafia and Eazy E, 20 years ago DMX motivated me to stop being such a pussy and sneak out of the house with my peers. We were 12 and needed to hit Summerville, SC’s only teen gathering spot, Club Whatever.

It’s Dark and Hell is Hot 20th anniversary tour celebrates this OG album. The album actually turns 21, but DMX was incarcerated during its 20th anniversary, and I’m not arguing with DMX. Go celebrate with him at the Tabernacle. It’s gonna get rowdy, Lawd willing.