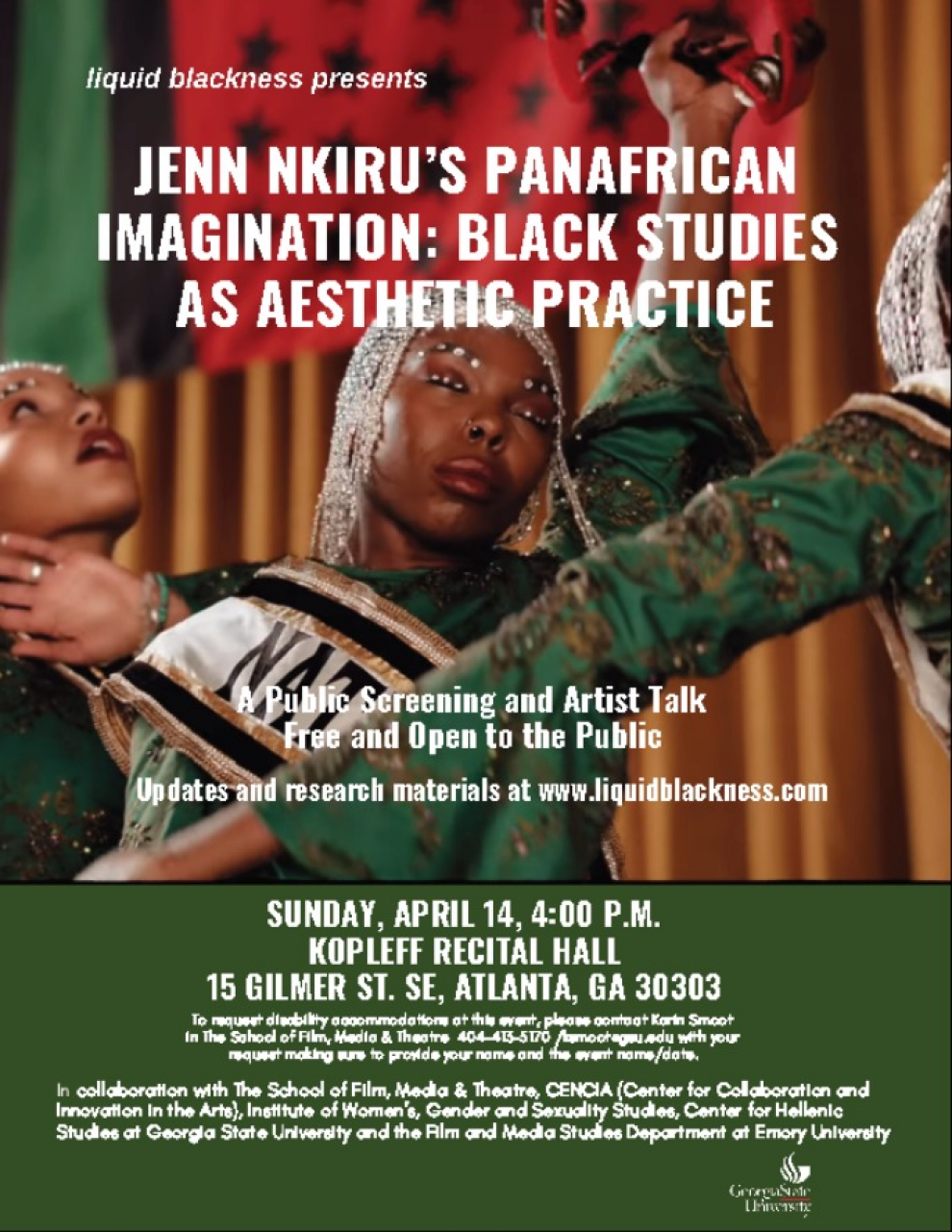 Nkiru is a British Nigerian filmmaker who wrote, directed, and produced "Rebirth Is Necessary" and conceptualized music video ideas for Pharrell, Major Laser, J Cole, and Imagine Dragons. Her latest work, "As Told To G/D Thyself," a collaboration with Bradford Young, Terrence Nance, Marc Thomas, and Kamasi Washington, as part of Ummah Chroma, recently premiered at the Sundance Film Festival.

Nkiru's work is invested in integrating the agenda of the most radical work in black studies , particularly black feminist thought with her artistic practice. Her works have a panafrican and afrofuturist sensibility, which are grounded in the history of black music, the aesthetics of experimental film, international art cinema, and the cinemas of the black diaspora and their experimentation with the politics of form.