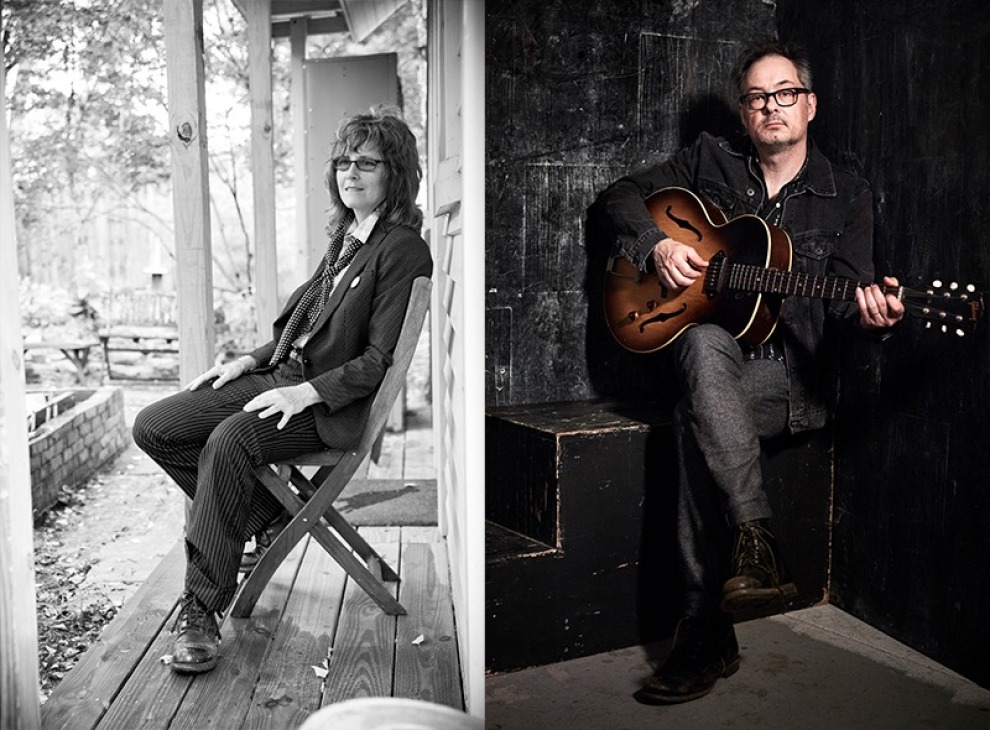 
Amelia White
NASHVILLE, Tenn. — If there were an East Nashville Music Hall of Fame, Amelia White would already be in it. The now-famous scene was in its formative days when White arrived from Boston in the early 2000s and became a fixture at the Family Wash. She’s been a leading light in America’s most musical zip code ever since, even as she’s developed a reputation in the rest of the U.S. and Europe as a first-rate songwriter.