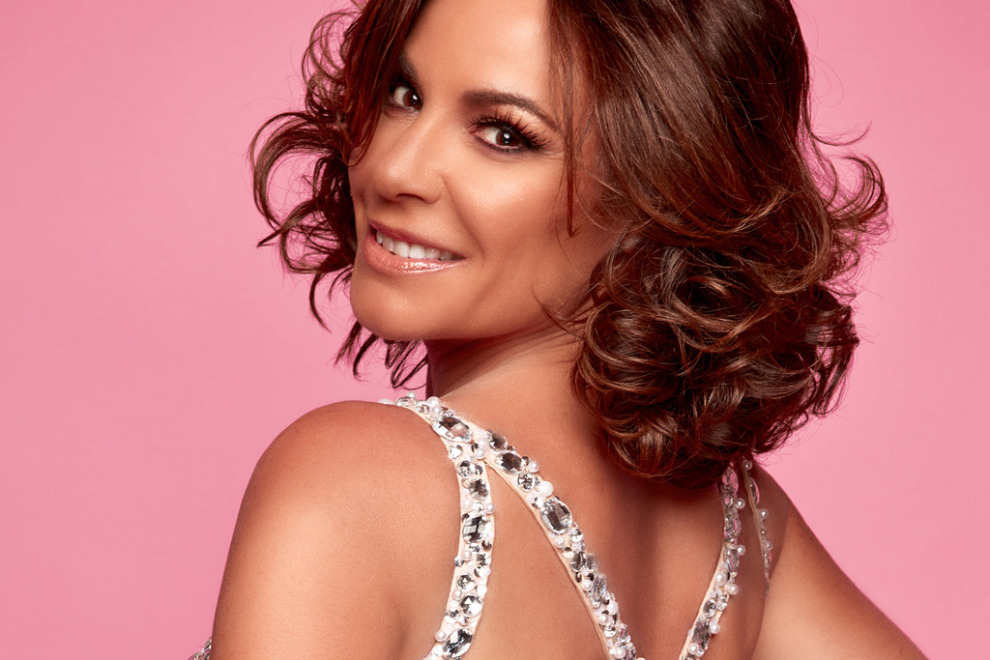 Author of Class With The Countess, she is also at work on her second book.