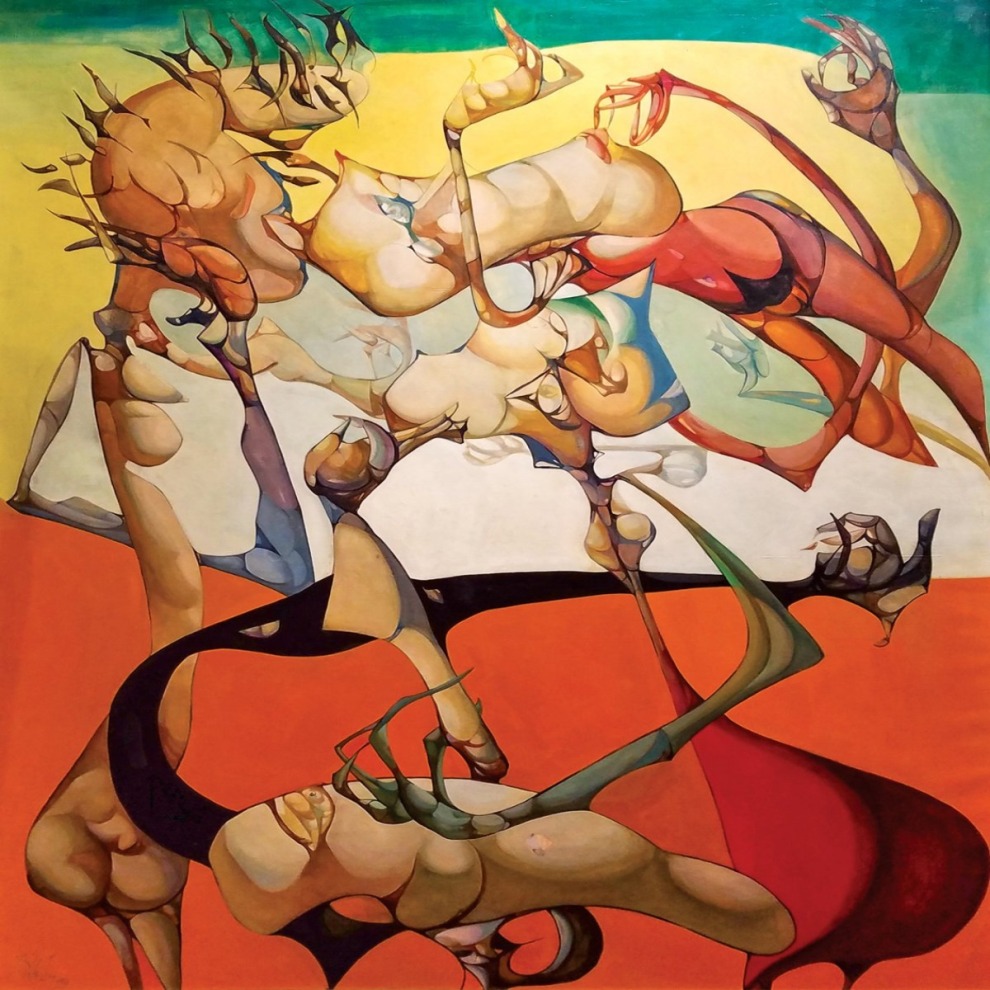 Leon Kelly (American, 1901-1982) began his artistic studies in Philadelphia and Paris. Despite early financial hardships, the artist excelled, and his work was acquired by major museums such as the Metropolitan Museum of Art, the Museum of Modern Art, and the Whitney Museum.

However, the second half of his life was marked by self-imposed isolation with Kelly dying in relative obscurity.

Nearly 40 years since Kelly’s death, this exhibition will serve as one of the first retrospectives spanning the artist’s entire career.

Leon Kelly, American Surrealist is organized by the David David Gallery of Philadelphia.

At Oglethorpe University Museum of Art 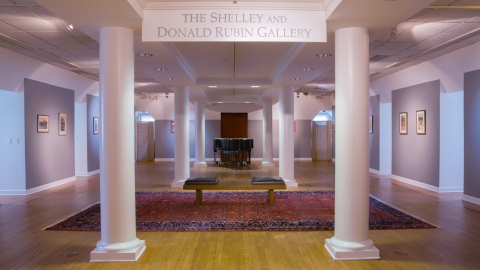