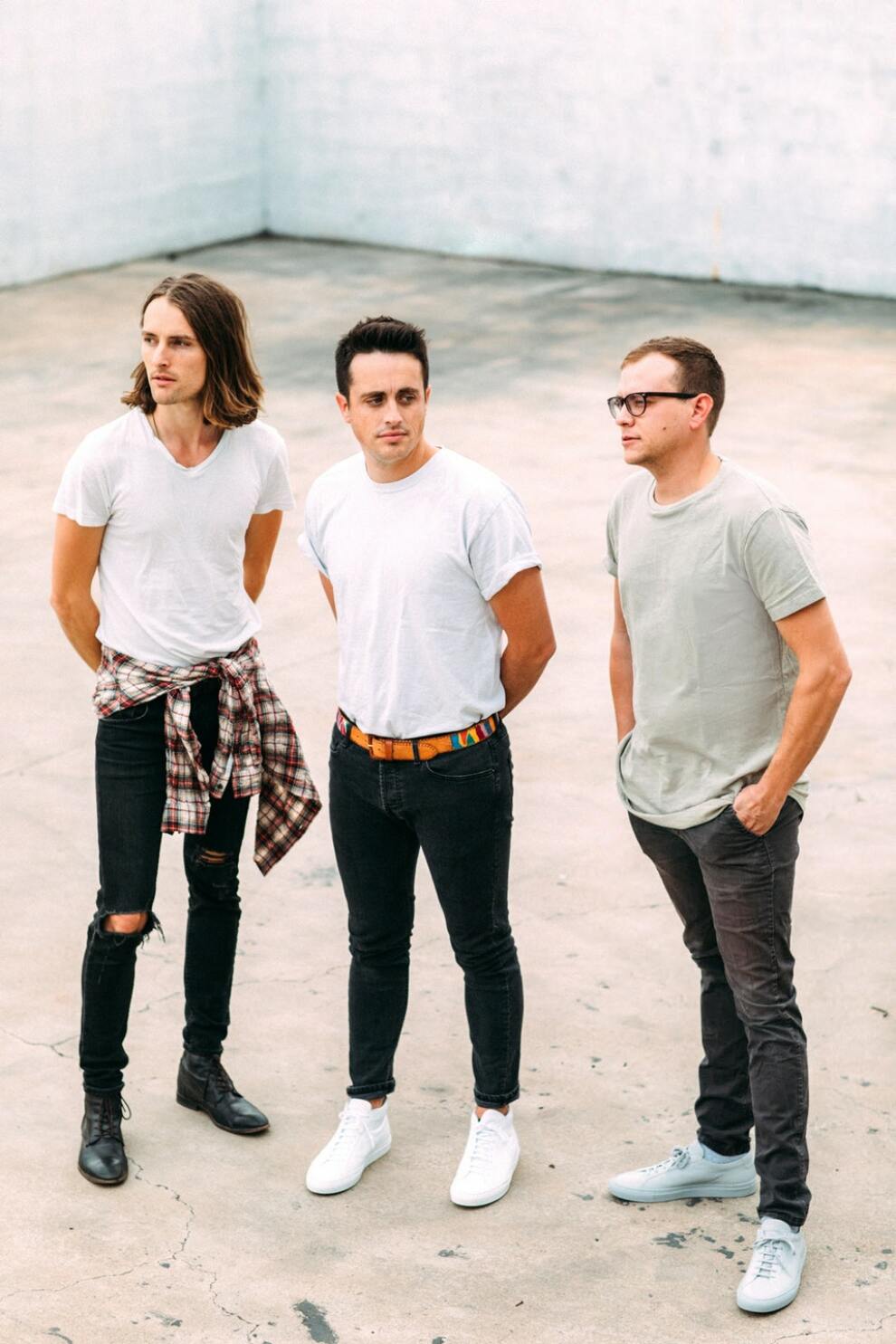 Courtesy of Terminal West
Cost: $23-$26
Platinum-selling band PARACHUTE are on the brink of a momentous 2019 with the release of their first new music in three years, the new single “Young” from their highly-anticipated fifth studio album, coming spring 2019. In April, they will embark on The Young Tour 2019 which will travel throughout 35+ cities across the United States. Will Anderson, lead vocalist and songwriter of Parachute, calls “Young” one of the most personal songs he’s ever written, but notes its undeniable relatability. “Everyone has felt that vulnerable feeling of uncertainty and fear of the unknown. Maybe that’s what becoming an adult is all about, and the song is an exploration of that.” Fans and critics alike are no stranger to Anderson’s impeccable ability to connect as a songwriter, with Billboard hailing that he has a “knack for writing emotionally connecting, hook-laden songs that linger in the brain for days” as well as Idolator calling the band’s past songs “well-crafted and infectious.” The album and tour will mark the trio’s first new material and full-fledged touring since the 2016 release of Wide Awake. Friends since childhood, Parachute’s Will Anderson (vocals, guitar), Johnny Stubblefield (drums), and Christopher “Kit” French (saxophone, keyboards) spent nearly every afternoon of high school in Anderson’s basement, dreaming up songs showing a deep affinity for classic pop, heart-felt rock, and tuneful blue-eyed soul. The band quickly began landing gigs locally and soon gained a following at the nearby University of Virginia. As their inaugural release under the name Parachute, Losing Sleep debuted at #2 on the Billboard Digital Albums Chart and climbed to #40 on the Billboard Top 200 chart. Over the next few years, along with releasing The Way It Was and Overnight (which shot to the #3 spot on iTunes), Parachute toured with such artists as Kelly Clarkson, Gavin DeGraw and Mat Kearney in addition to three sold out headlining tours. The band has spent a decade touring internationally and turning out hit singles like the platinum "She Is Love" (#1 at iTunes), the gold "Kiss Me Slowly," "Forever And Always," and the infectious smash single “Without You” from Wide Awake (#1 iTunes Pop Album).
More information