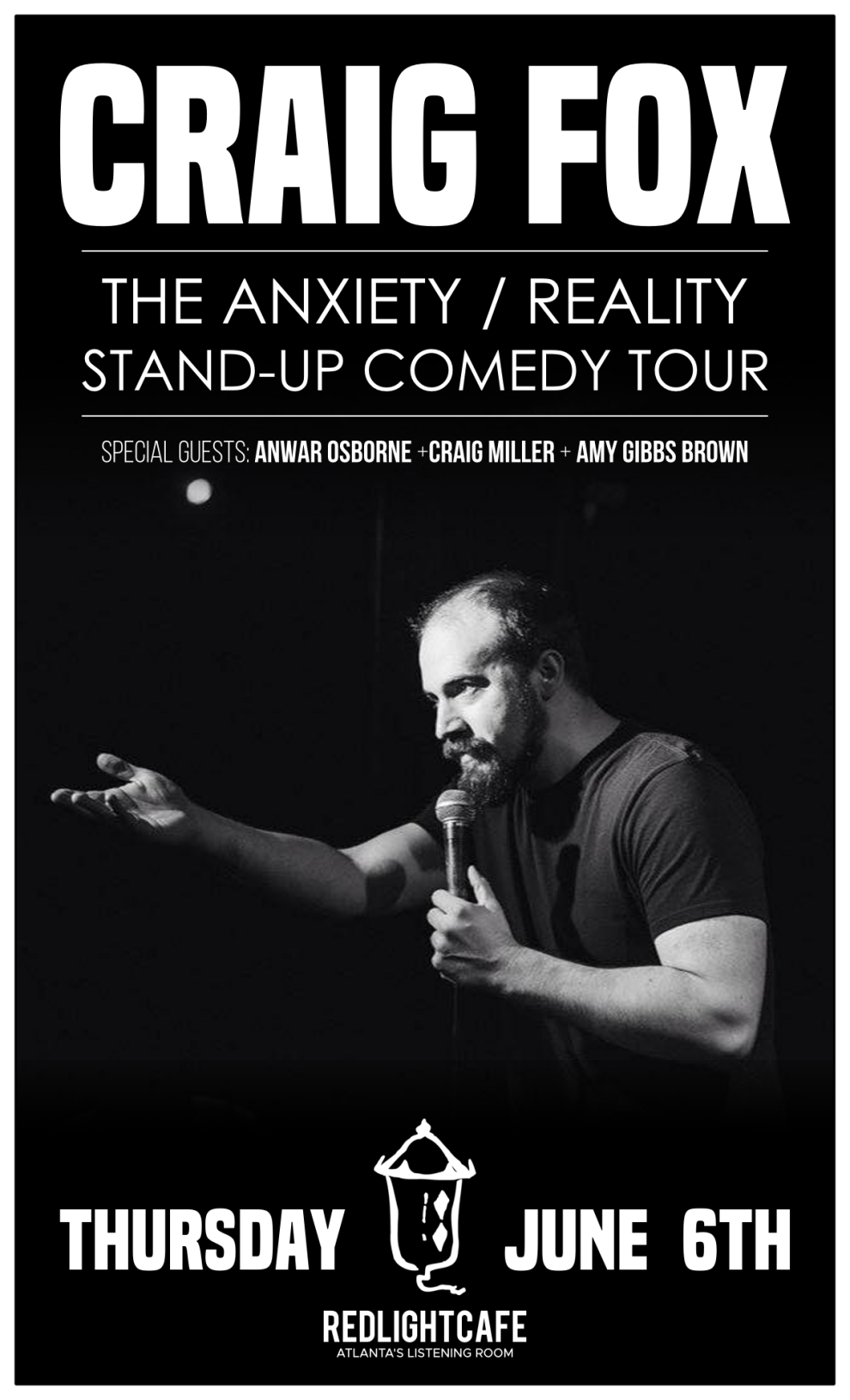 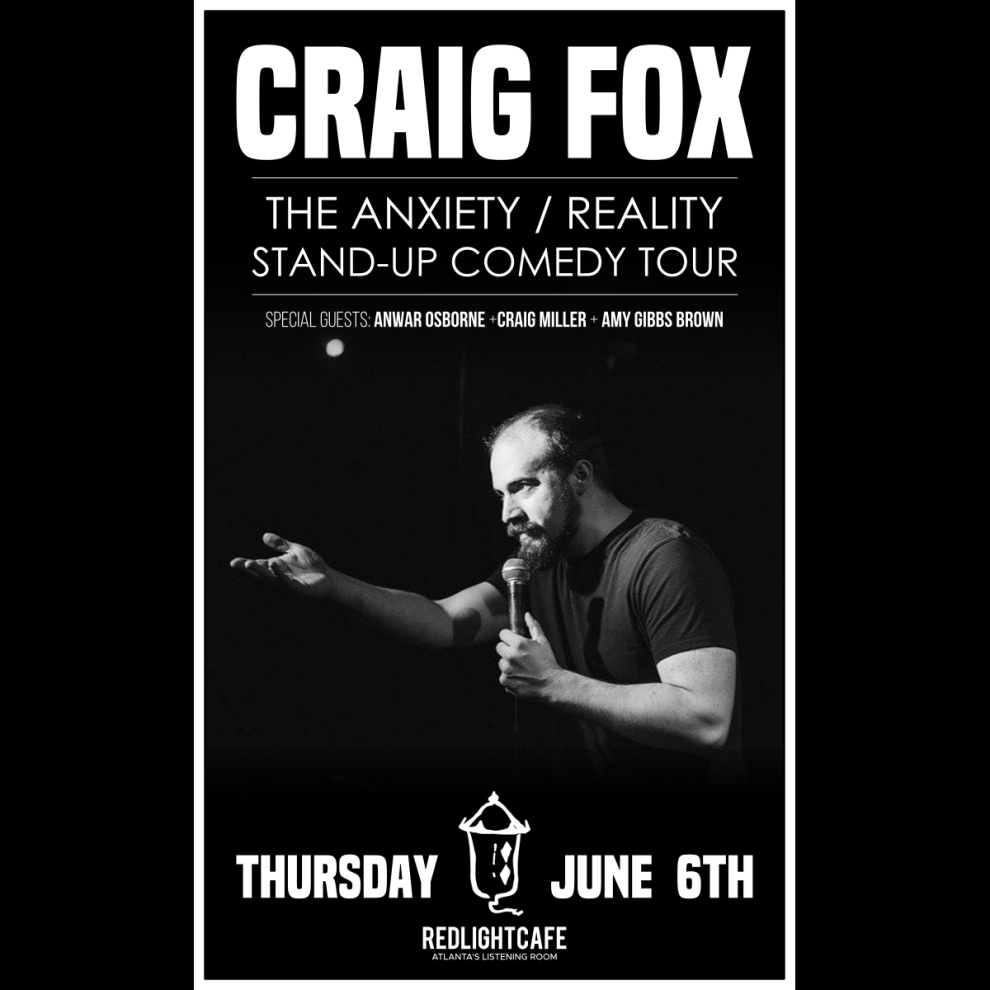 
You’ve never seen someone quite like Craig Fox. I mean, sure… on the outside he fits the profile of a standard comic. A 30-something balding dude from Jersey, consumed by countless hours in the dark, seedy basements of the New York City comedy scene. But a night watching him onstage will leave you speechless. Craig’s wild physical comedy captivates, punctuating sharp observations that hit you like a swift roundhouse kick and rock your core. After the laughter subsides, the truth and weight of his words have grown roots in your mind. There is nothing left to say but… “woah”. Bet you didn’t see that coming.


Craig is a multi-faceted talent whose years of theater and improv experience give him a rare stage presence that elevates his comedy and captures his audience’s imagination. He’s built an international following and amassed thousands of fans while on the mic in the heart of the New York City comedy scene. Craig is now packing venues with these fans as he ventures across the country and gears up for a second national tour in 2019.


All ticket sales are final. No refunds. Door is Cash Only.