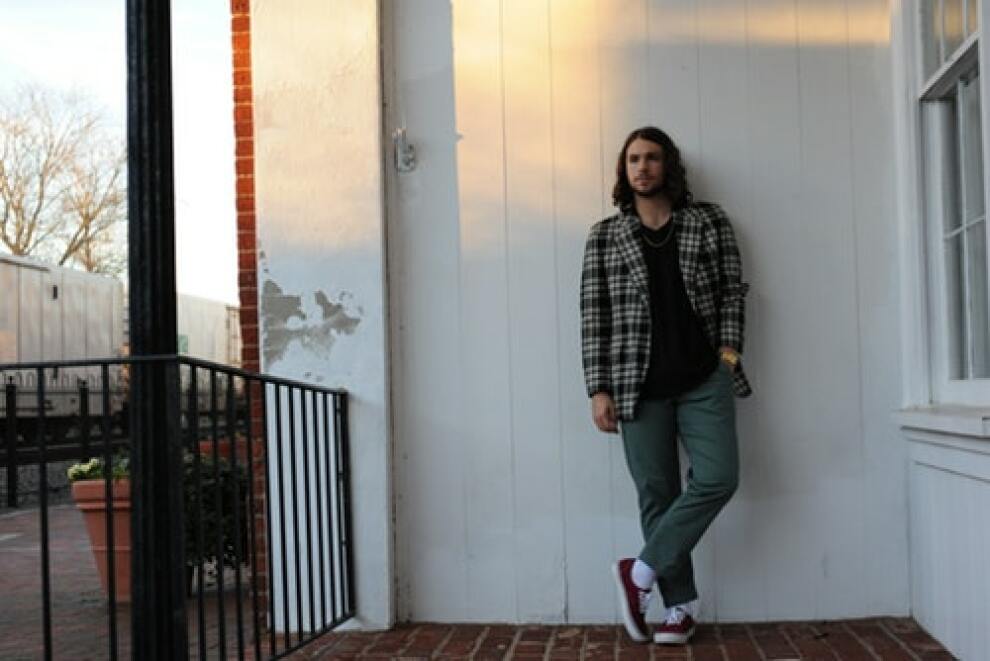 Courtesy of Eddie's Attic
Cost: $10-$15
At just 21, Cody Matlock has already been paying his dues on the Atlanta blues scene for nearly a decade. No matter the genre, era, or style, Cody infuses every song with a measure of soul, calling on influences like James Brown, Stevie Wonder, Al Green, and Prince. When he's not performing, he's hard at work honing all aspects of his craft and working on his forthcoming first album.
More information