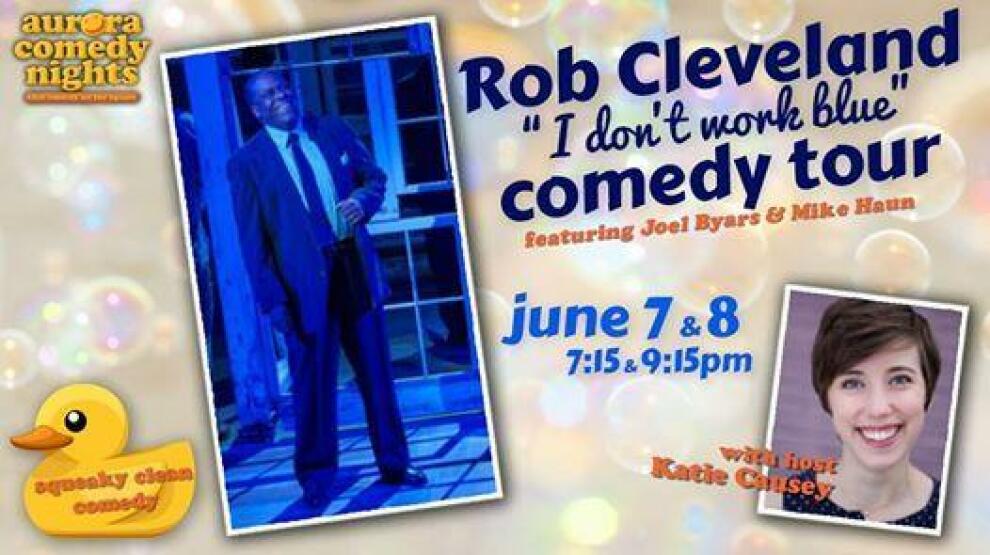 Courtesy of Aurora Theatre
Cost: $18
This clean comedy show will showcase headliner Rob Cleveland. Audiences love Rob as an actor from his many appearances on stage at Aurora (I’m Not Rappaport, The Bridges of Madison Countyand more). Before he was one of Atlanta’s busiest actors, he was one of the hardest-working comics on the national circuit. Rob is a brilliant observational comedian who finds the silly in those everyday things we tend to gloss over. The clean comedy weekend will also feature Joel Byars and Mike Haun along with Aurora Comedy Nights hilarious host Katie Causey.
More information