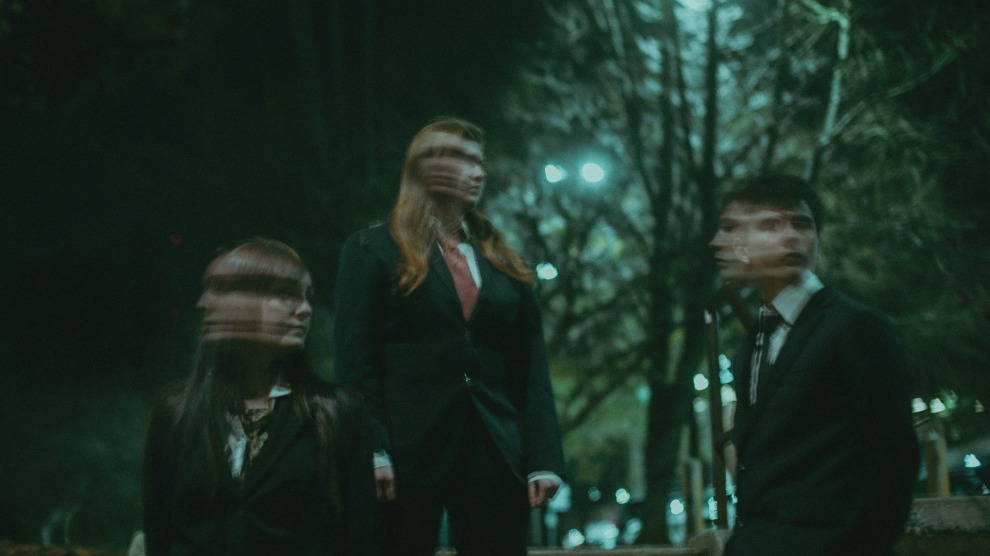 Courtesy of Irrelevant Music
Cost: $12-$17
The bottom line for the Irrelevant Music Festival has always been about showcasing Atlanta’s indie rock talent. Since the fest first arrived in 2016, founder and Irrelevant Music promoter Kyle Swick has modeled the festival after likeminded musical gatherings such as Cropped Out in Louisville, and Nameless Fest in Nashville, as each one offers platforms for local and regional musicians that are easily overlooked by the masses. Over the past three years, Irrelevant Fest has grown from a grass-roots event into a beacon for touring acts, with a lineup that places nationally and internationally touring artists on the same playing field as young Atlanta-based acts. This growing dynamic anchors the Atlanta music scene’s place in both a regional and national context. As of press time, no information has been announced yet, so stay tuned for more. 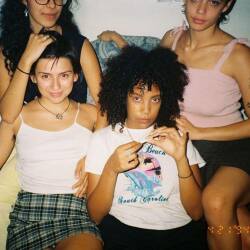 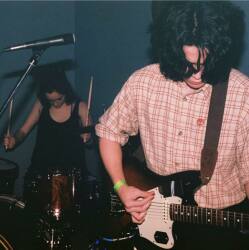