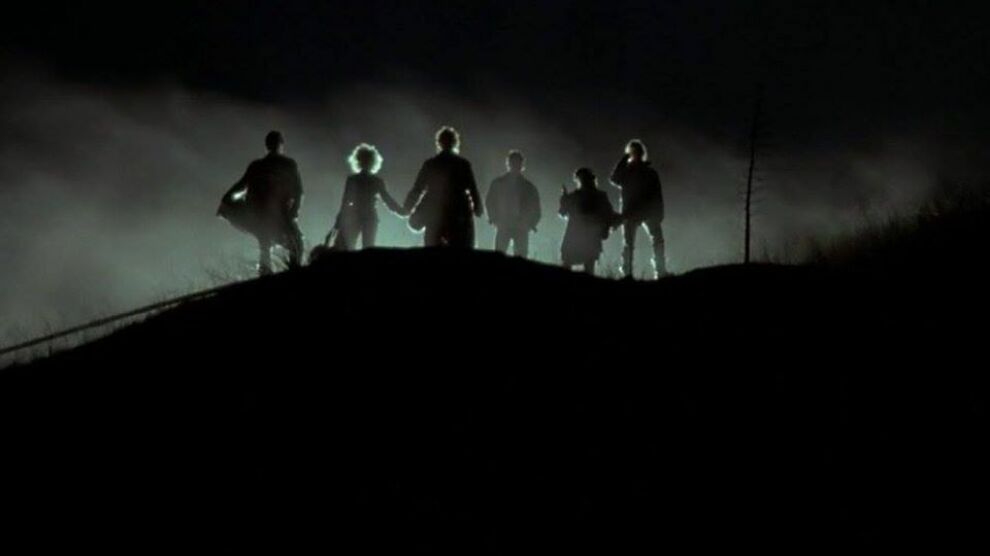 Courtesy of Plaza Theatre
Cost: $13
Overshadowed at the time of its release by box office hit THE LOST BOYS, Katheryn Bigelow's 1987 vampire film NEAR DARK is an atmospheric horror/Western/road movie that defies convention. In a genre filled with stereotypes and century-old tropes, NEAR DARK drips with ingenuity and invention, challenging the very notion of what makes a vampire story. There are no fangs, castles, or coffins in play--in fact, the word vampire is never even uttered, as if the film's characters have never heard of such a monster. Instead, Bigelow's pack of nomadic vampires shoot guns, drive RV's with blacked-out windows, and drink beer, roaming the dusty back roads of Oklahoma and Iowa. Aided by an extraordinary synth score by Tangerine Dream, and otherworldly cinematography from Adam Greenberg, NEAR DARK is an intense visceral experience. Its violence is spontaneous, raw and chaotic, and its tone is both romantic and melancholy. NEAR DARK is a true cinematic experience that's not to be missed!
More information