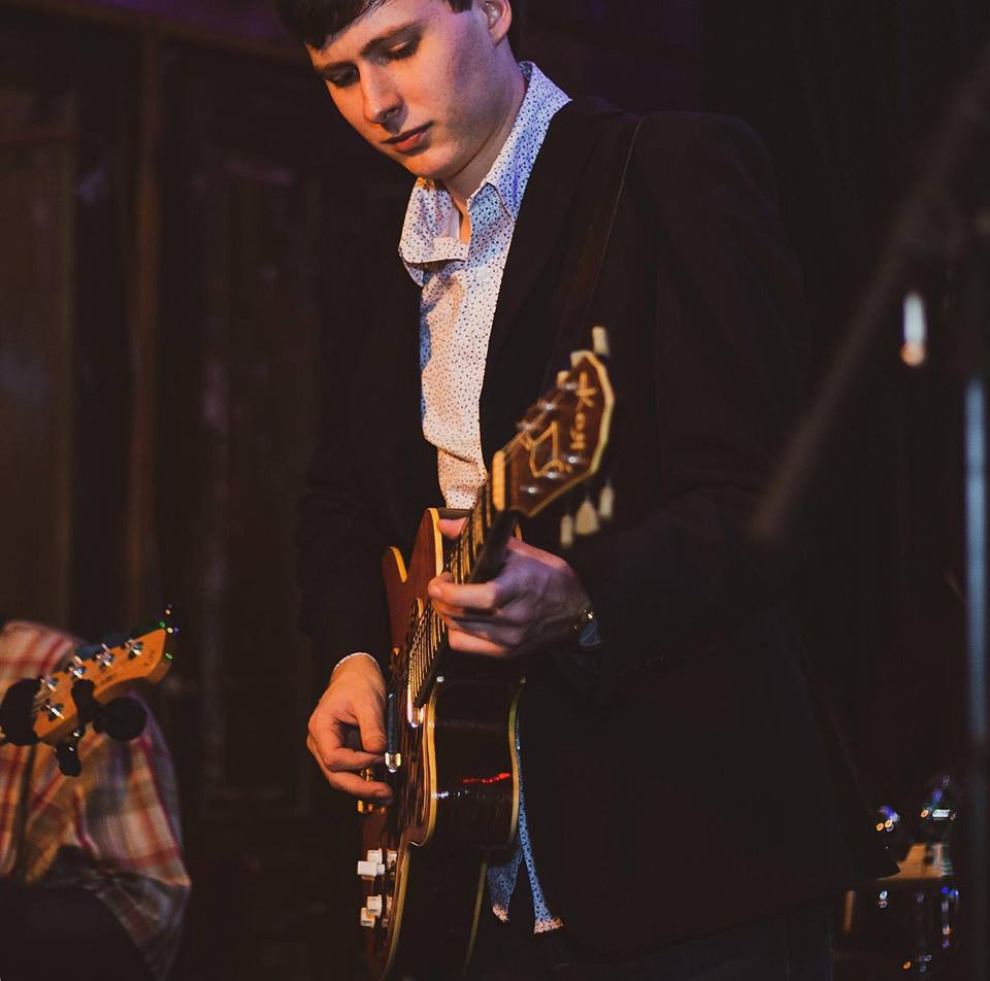 Everyone likes a rocket launch. This is your chance to see one. Sunday is Skyler Saufley's first Atlanta headline performance, and he is definitely on his way up.

Don’t let his youth fool you! Skyler is a powerhouse blues guitarist considered by many to be “The best new talent to hit the Columbus-Phenix City music scene in a number of years!” Since he picked up his first guitar, Skyler has been playing and studying the blues with the sole purpose of preserving the history and legacy left behind by the blues legends before him. Skyler Saufley draws comparison from his captivated audiences to the likes of Eric Clapton as his stellar reputation expands with everyone he meets. His band, The 99th Degree, includes some of the most sought-after talent in the blues music industry. Hear why they joined with Skyler on his ascent.