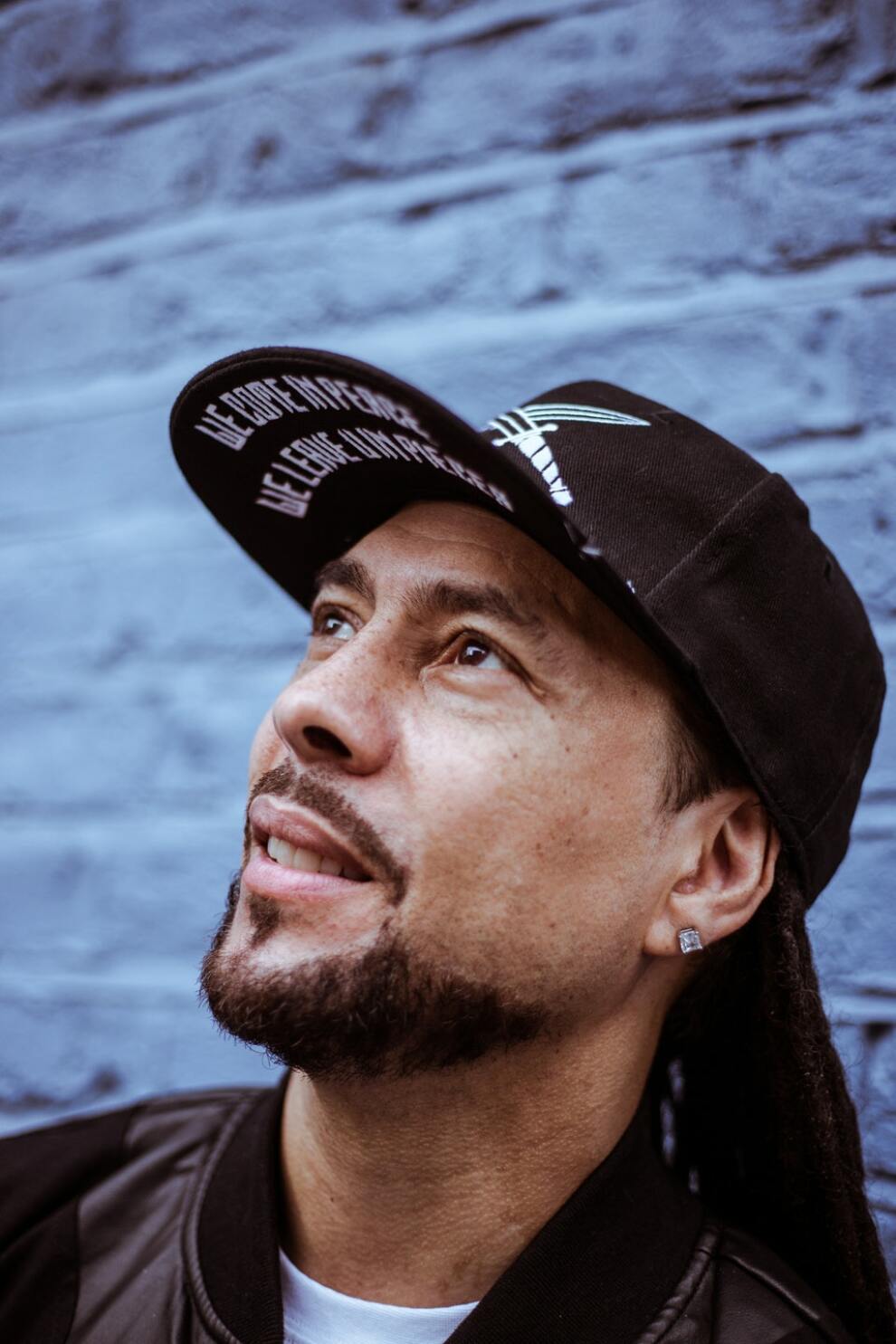 Courtesy of Aisle 5
Cost: $20-$25
Bristol native Roni Size is one of the U.K. jungle scene's most respected names, with production credits spanning dozens of labels, projects and releases. Size's influence as a producer, label owner, and committed underground magnate figured him as one of the emerging sound's true pioneers. The breakout success of his debut album New Forms finally confirmed his stature and vaulted him to a greater degree of popularity than any drum'n'bass producer. Born to Jamaican immigrant parents, Roni grew up in the Bristolean suburb of St. Andrews (home to Tricky, Massive Attack, and Smith & Mighty), where he learned the fundamentals of hip-hop through the area's sounds systems, house parties, and underground clubs. Expelled from school Size started dabbling with house and reggae production in the late'80s. He hooked up with labelmates DJ Krust, Suv, and DJ Die at the 1990 Glastonbury Festival, and the four stayed in contact, eventually forming Size's longest running musical commitment to date: his own Full Cycle label. Although hardly popular in the days before ragga (then jump-up) ruled the decks, the crew now counts a number of classics among their credits, including Size's "It's a Jazz Thing," Krust's "Jazz Note," and Reprazent's Reasons for Sharing EP, the crew's first outing through major label subsidiary Talkin' Loud. The success of 1997's New Forms launched Size to the top of the electronica genre, and the Dope Dragon label also continues to rise in the ranks of dubplate hysteria, with tracks from Selector Owoy, Gang Related, and Mask consistently passing muster on most DJ's decks. After a relatively silent 1998, Size returned in 1999 with a new project — Breakbeat Era, with DJ Die and vocalist Leonie Laws. The trio released Ultra-Obscene in the fall of that year. In 2000, Size returned to the Reprazent project with In the Mode, boasting sit-ins from Method Man and ex-Rage Against the Machine's Zack De La Rocha. His brother was jungle recordings artist 4-Tree.
More information