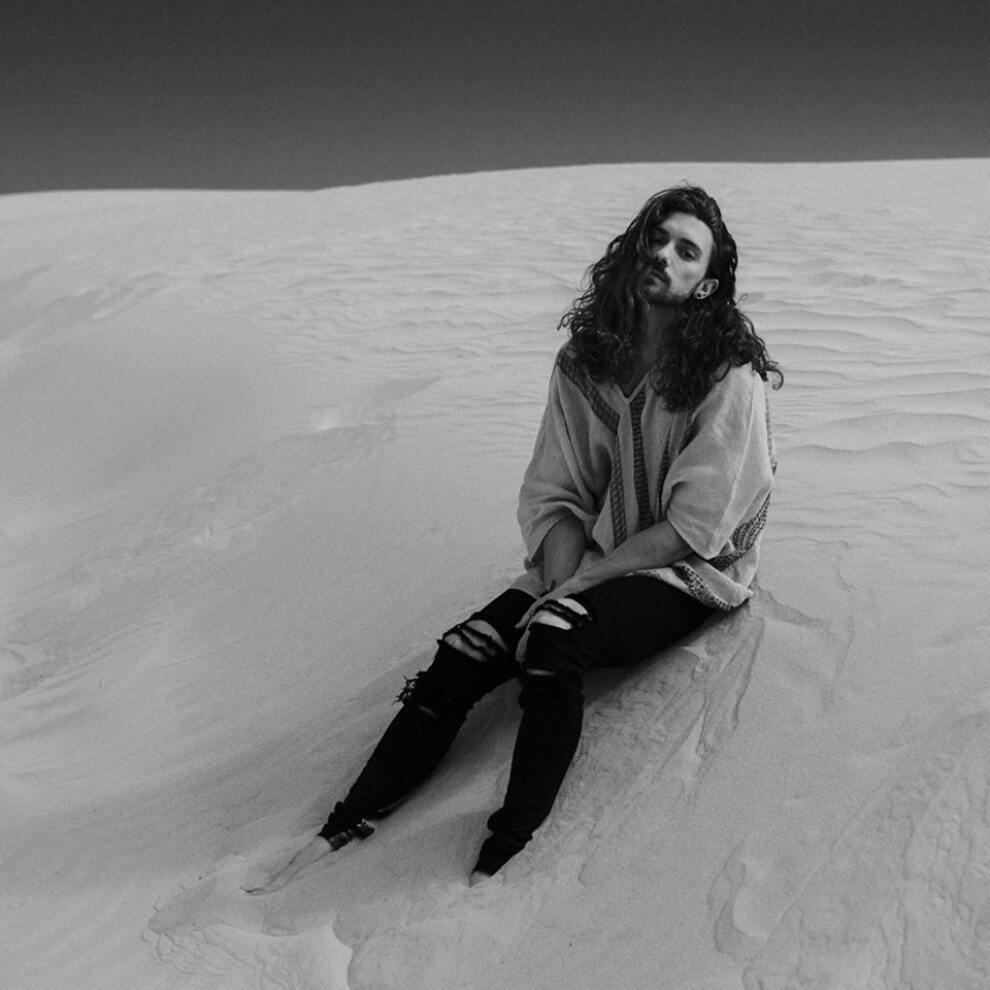 Singer and songwriter, Jacob Lee, is in a league of his own. Known for his meaningful, emotive lyricism and powerful melodies, Jacob has amassed over 120 million global streams with no record label, publisher or mainstream press. Jacob Lee is the one of the most streamed artists in Australia (over 3 Million steams per week on Apple Music & Spotify), and has shunned traditional release strategies. Instead, Lee engages directly with his global fanbase to spread the word, which sees his tracks feature regularly on global trending charts.

Jacob's new track, Conscience is out on April 5th via Philosophical Records. Catch Jacob on his headlining tour of North America this summer.