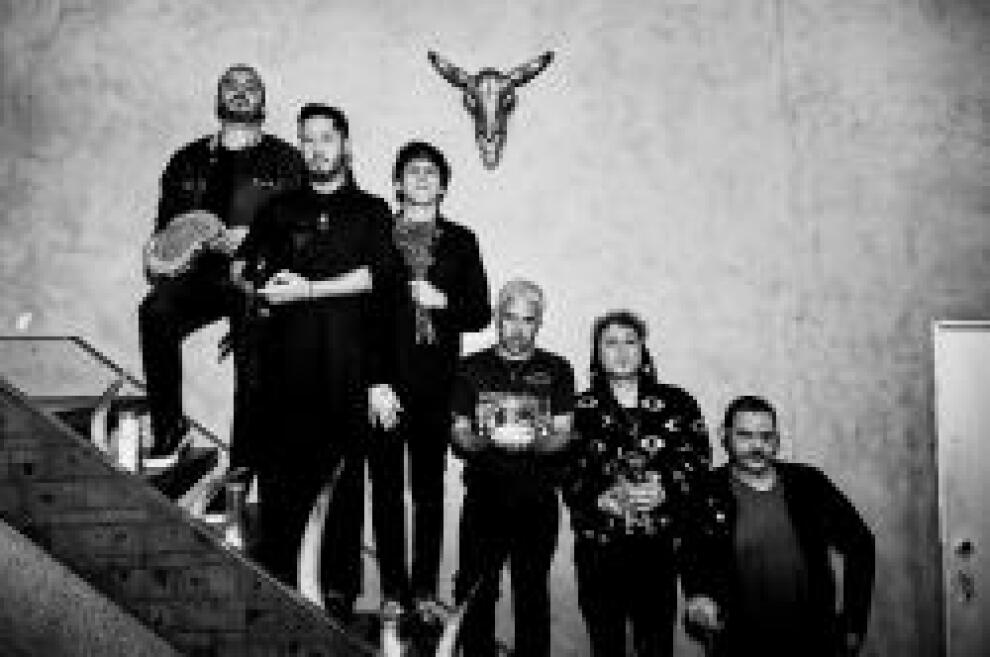 Davila 666 is a mutant band made up of many other bands from the Puerto Rican subway. It started in the summer of 2005 because its singer Sir Charles was thinking about this shit and wanted to play something simple and raw. AJ (bass and voice) then helps him create a spontaneous sound without a bicheria. After meeting with other virtuosos of music and aberration they decide to take a little bit of each of their idols, Iggy, Otis, Dolls, Spector, Dead Boys and write about things that surround them as the ghetto, love, sex, drugs, fucking and even wolves and alleys (obviously!).