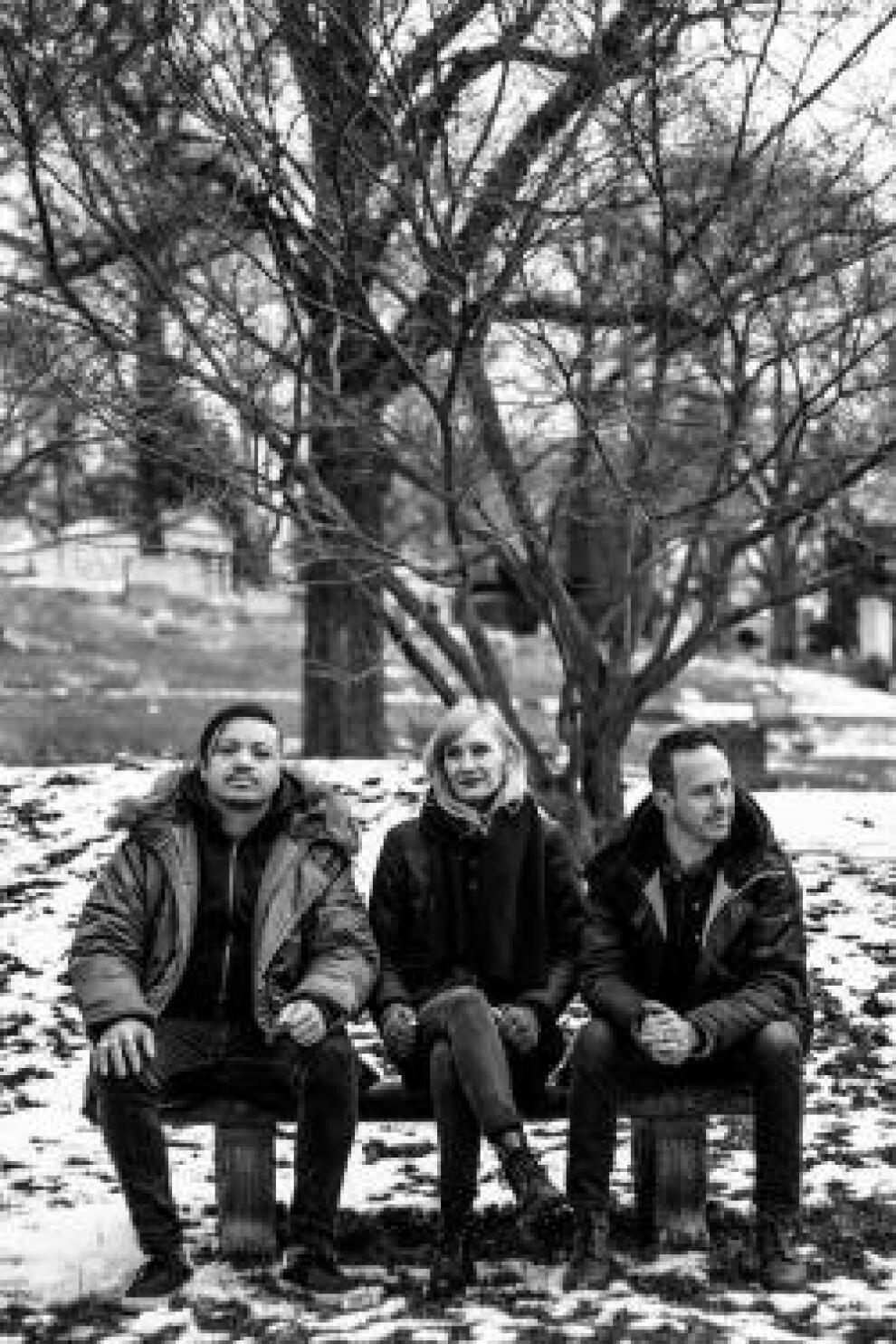 Courtesy of the EARL
Cost: Free

Spotlights is the Brooklyn-based married couple of Mario and Sarah Quintero.
In Spotlights, the Quinteros summon a supreme sound, equally heavy and dreamy. A tar-pit sludge-rock foundation is blanketed by layers of shimmering shoegaze. Their debut full length TIDALS was released on Crowquill Records in the spring of 2016 as a follow up to the synth laden, doom-pop EP, Demonstration. Tidals' songs rock hard and memorably, bringing to mind hints of bands, from Failure to My Bloody Valentine to Godflesh to Smashing Pumpkins and beyond.
Spotlights was handpicked by Deftones to support the band on three weeks of its summer U.S. tour in August of 2016. Select dates included support from 90’s post-hardcore, greats, Refused. They quickly followed up with a second national run in September with If These Trees Could Talk.
In December 2016 they self released the 3 song “odds and ends” EP, SPIDERS, featuring a cover of the song She Spider by MEW, and a remix of Joseph, the closing track on TIDALS, done by Aaron Harris (Isis/Palms). The Spiders EP served as the perfect way to hold fans over while the band continued work on their new record.