The Connells at Variety Playhouse 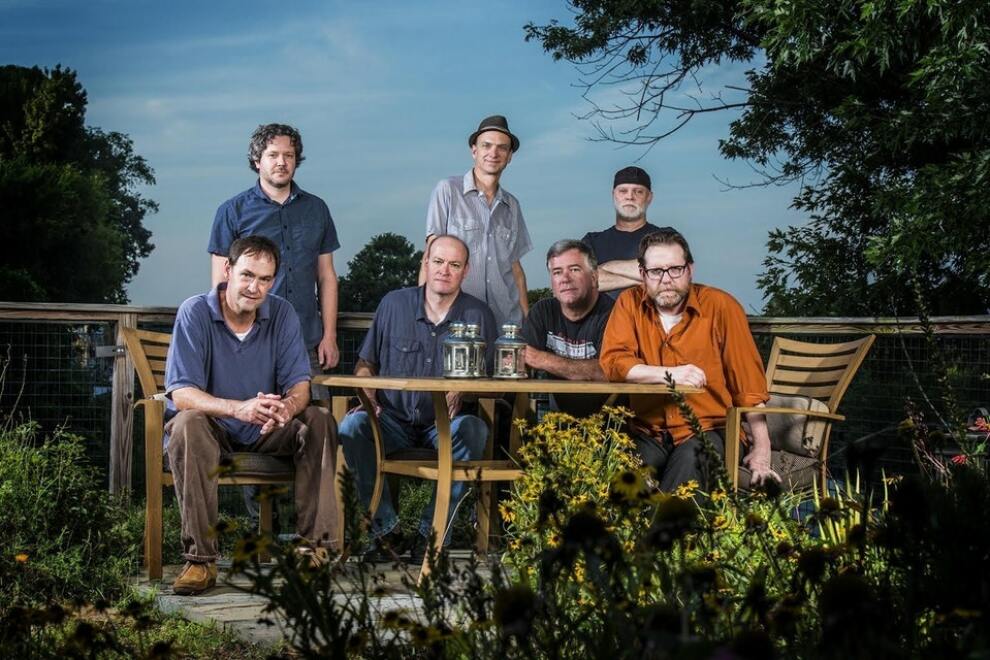 The Raleigh, North Carolina-based jangle-pop outfit the Connells formed in the spring of 1984. In late 1984 the quartet recorded a four-song demo. With the help of the band's friend Ed Morgan, the resulting demo made its way to the offices of the British label Demon, which agreed to fund the recording of enough additional tracks to complete a full-length LP.

Darker Days was released in Europe by Demon in 1985, and when Morgan returned to the U.S., he formed his own label, Black Park, to issue the album domestically. After a three-year tour which saw the Connells add keyboardist Steve Potak to their lineup in 1991, they finally returned to the studio to begin work on 1993's Ring.