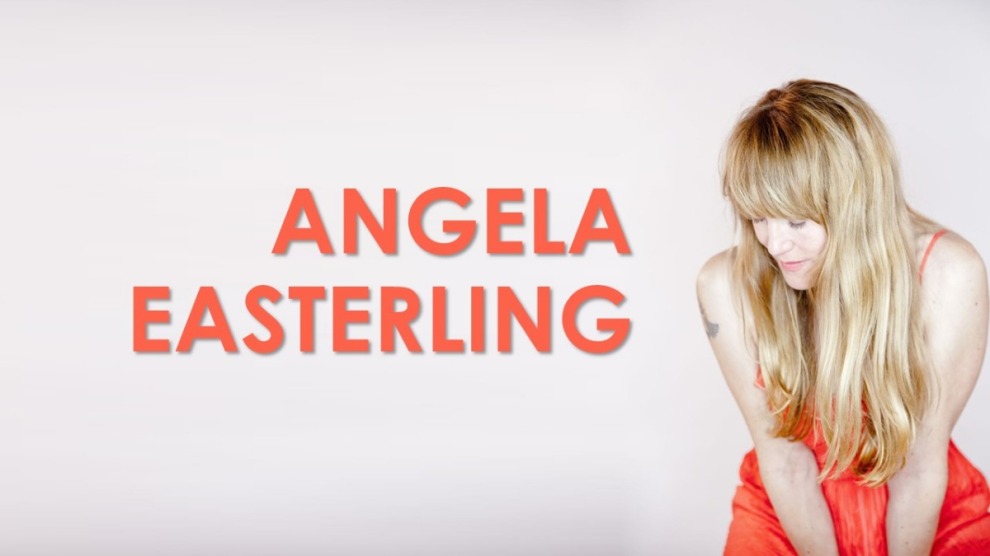 Angela Easterling brandishes her songwriting chops with rootsy, refreshing, homespun tunes. Angela is a four-time Kerrville New Folk Finalist, a Telluride Troubadour and a two-time Wildflower Performing Songwriter Finalist. The Boston Herald named her song “The Picture” “Best Political Country Song” in their Year’s best music. Her most recent release, 2015’s “Common Law Wife”, went all the way to number 1 on the Roots Music Report Americana Country Airplay Chart, and remained in the top 5 on that chart for nearly 2 months, closing the year out as #12 on the top 100 albums, and earning much praise in the press.