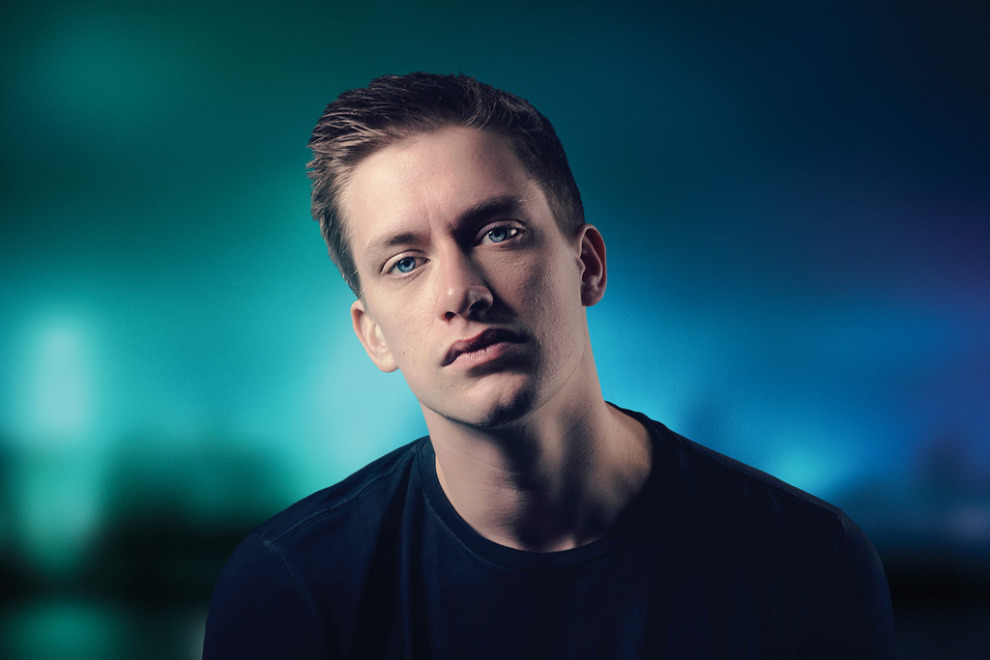 Courtesy of Buckhead Theatre
Cost: $35
A true comedy prodigy, Scotland's Daniel Sloss picked up the mic for his first stand-up set at age 16 and hasn't put it down since. After conquering the UK with sold-out runs at the Edinburgh Fringe Fest and appearing on pretty much every TV show in the British Isles, Sloss scored his first series, the BBC's The Adventures of Daniel, when he was just 19. Now at the ripe old age of 25, he's managed to become the first stand-up ever invited to return to the Conan show three times, leading to a production deal with O'Brien's studio.
More information