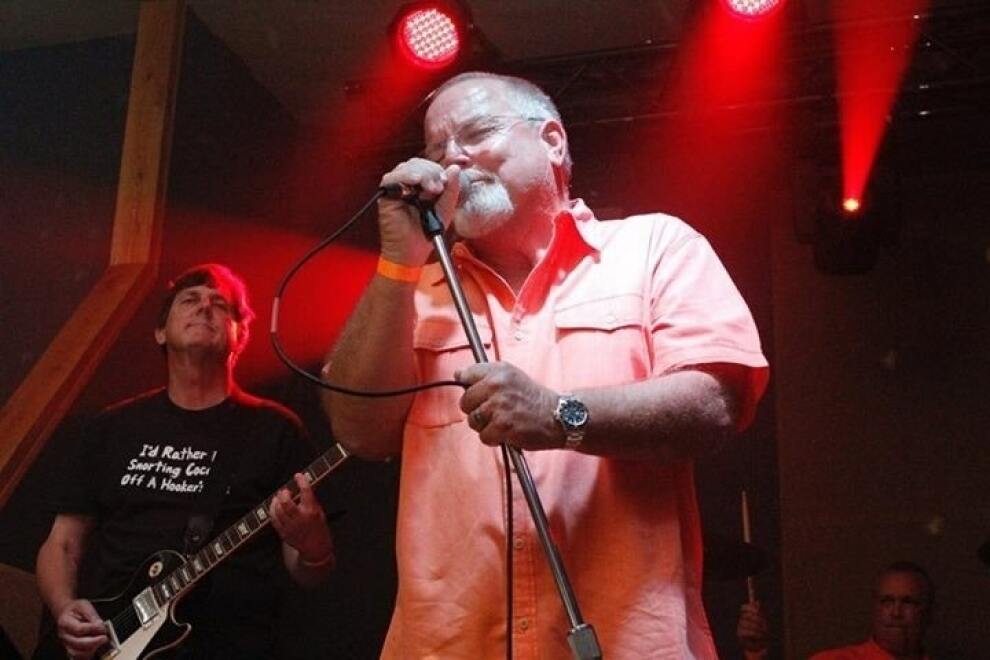 Courtesy of Aisle 5
Cost: $15
Back around 1974, in a garage on Rainbow Drive, Billy Blasingame, Greg Futch and Doug Bristol began playing music together. Around 1980, Billy and Greg began playing with a guitar player named Britt Ehrhardt. Over the years, these guys played in various bands. Doug played guitar with a very popular band, Fragile, (who still plays a couple of times a year). Billy played drums and sang with the Z-93 Fat Mattress Band. Greg and Britt played with Culprit. Billy, Doug and Greg played with the classic rock band Major Woodrow, featuring the late, Bob Burns, original drummer with Lynyrd Skynyrd, who also happens to be Billy’s first cousin. Billy and Greg both graduated from Southwest DeKalb in 1976 and Doug graduated from Towers in 1976. Guess what, after more than 40 years, they are still at it, playing classic rock and roll hits from the 70’s. Join the SWD Class of the 70’s Rock and Roll Reunion and celebration. This event is for anyone who attended SWD in the 70’s or simply “hung out” with someone who did. Music will be provided by RockUs, Billy Blasingame – vocals, Greg Futch – Drums, Doug Bristol – guitar, Britt Ehrhardt – guitar and Dave Close – bass. For more information, email Billy Blasingame bblasingame at bellsouth.net
More information