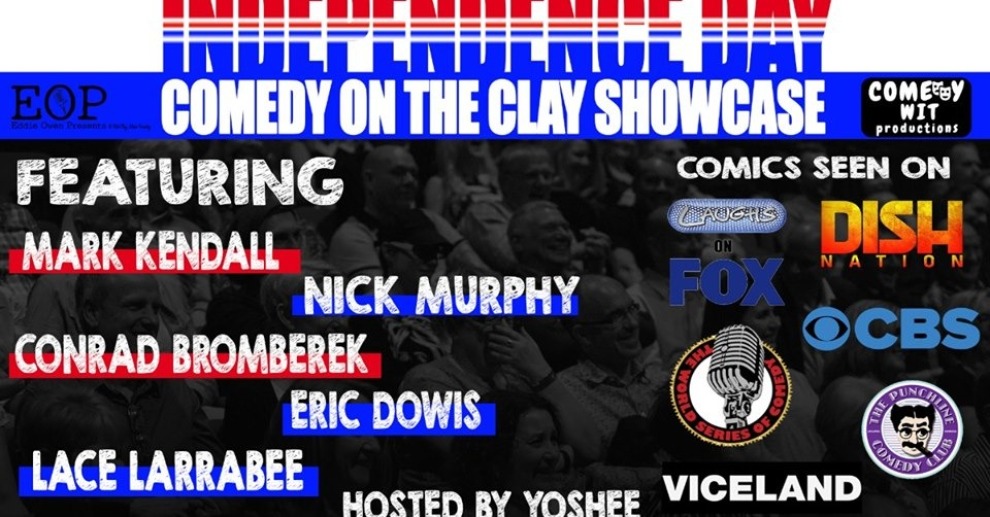 These comics have been featured on Laughs on Fox, CBS, World Series of Comedy, Viceland, and many others. This showcase is hosted by Yoshee of Comedy Wit Productions and will have you laughing all evening.