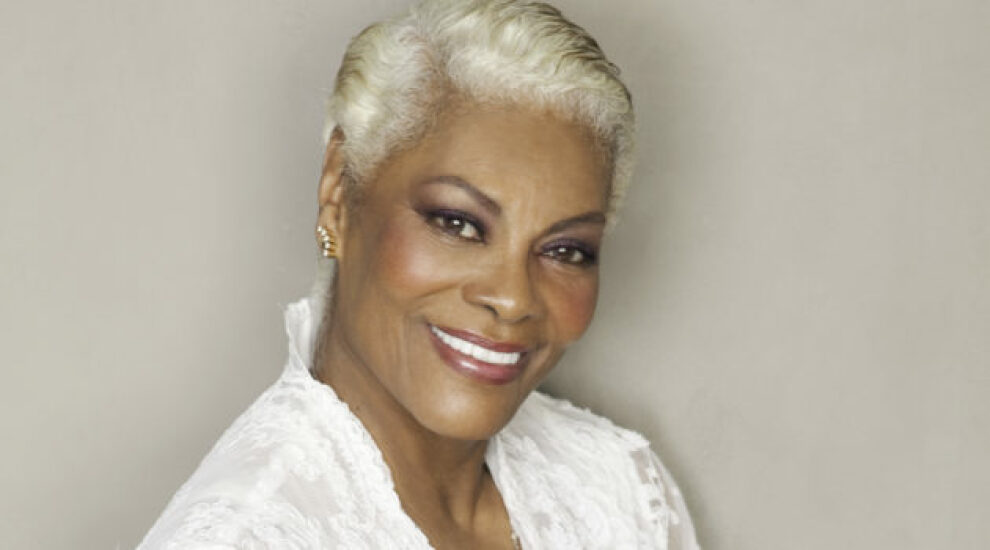 Warwick and friends will visit the Fox Aug. 23 for what is dubbed “A Night of Class.” The singer behind such classics as “Walk On By,” “I’ll Never Love This Way Again” and “I Say a Little Prayer,” released her first new album in five years in May, She’s Back. The recording includes duets with Musiq Soulchild and Kenny Lattimore, as well as an update of the Burt Bacharach/Hal David favorite, “What The World Needs Now is Love,” which she originally recorded in the 1960s.

Warwick, 78, last performed in Atlanta in 2008 as part of an AARP concert at then-Philips Arena and played Peachtree City in 2017.


Atlanta-resident Bryson recently experienced a mild heart attack and said during his recovery last month, “You can choose fear or faith.”