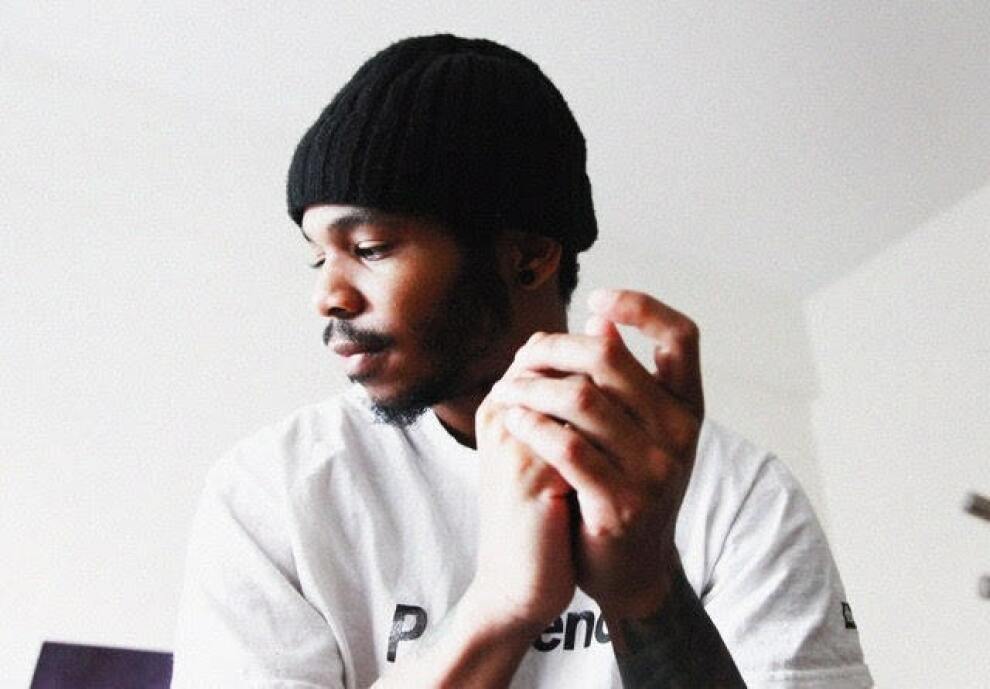 KOTA The Friend is a hip hop artist and musician from Brooklyn, NY. At an early age he found his love for music and hip hop, R & B, Jazz and Soul music during the infamous 90's era. By the time young KOTA was 8 years old he joined his school's music program and excelled as a trumpet player. In high school KOTA was the leader of the trumpet section while teaching himself to play the guitar and piano. During this time he also picked up two-weekend jobs to build a home studio where he would record hip hop tracks as well as folk songs that were accompanied by his guitar playing. After high school, KOTA would later go on to attend schools for the performing arts. Mastering instrument after instrument, he is a guitarist, keyboardist, and bass player, now producing/writing his own music.

KOTA has been releasing music non-stop and has since been featured by XXL magazine, FADER, BILLBOARD, Pigeons & Plans, HipHopDX, NYLON, The Source, MILK, and many other blogs. But more than anything, he continues to make music for the people that need it… his fans. Now Kota is gearing up for his fourth Studio release titled “FOTO” along with a 2019 U.S. Headlining Tour.