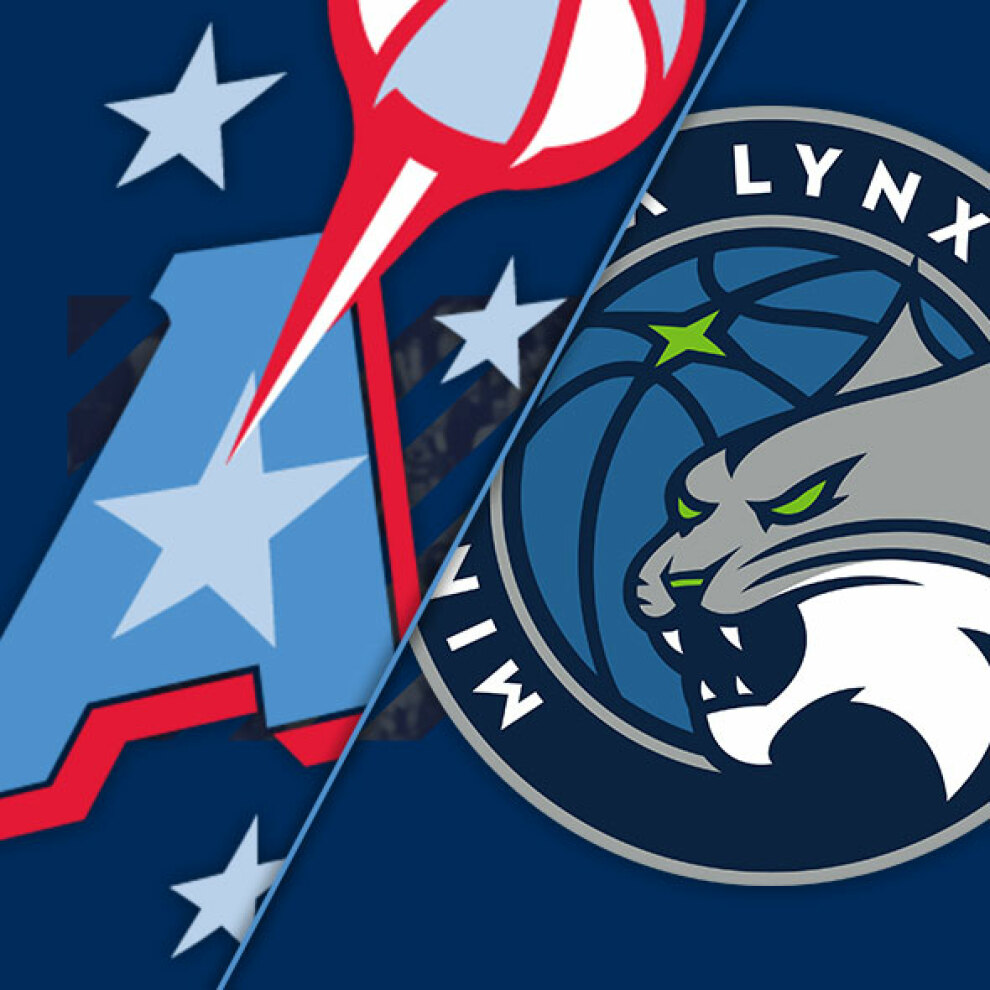 The Atlanta Dream is a professional basketball team based in Atlanta, playing in the Eastern Conference in the Women's National Basketball Association (WNBA). The team is owned by Dream Too LLC, which is composed of two Atlanta businesswomen: Mary Brock, and Kelly Loeffler. The Dream has qualified for the WNBA Playoffs in seven of its nine years in Atlanta and has reached the WNBA Finals three times.