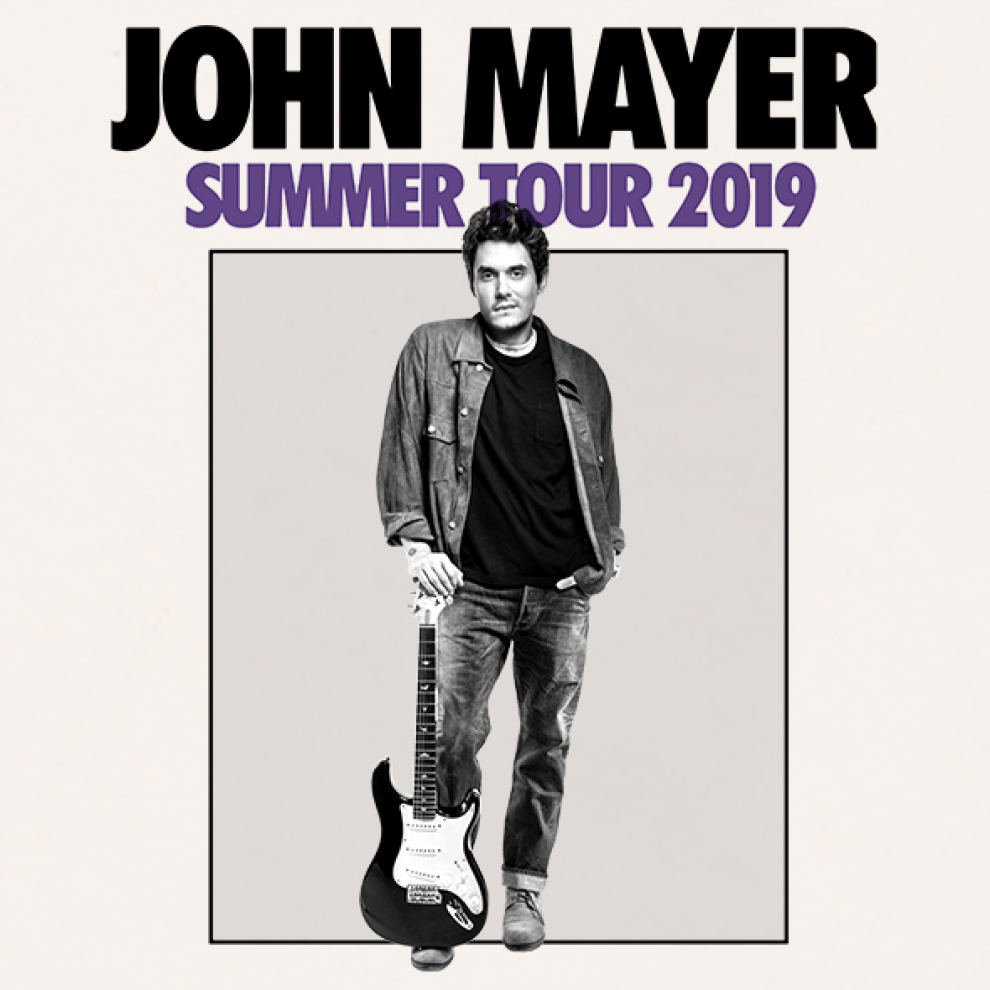 Courtesy of State Farm Arena
John Mayer plays State Farm Arena Sun., Aug. 11.
Cost: $85-$169+
Guitarist and singer/songwriter John Mayer has been gracing the ears and hearts of music junkies since the release of his debut single, “Room For Squares” in 2002. Since then, he has created such iconic hits as the popular revolutionary shout, “Waiting on the World to Change” and the sultry, soulful “Gravity,” both of which are off of Mayer’s arguably most iconic album, 2006’s Continuum. His music has experienced an evolution of sorts throughout the years. What began as your classic early 2000s, pop-rock has since transformed into a melting pot of genres. From blue-eyed soul to acoustic folk, it seems blues legend Eric Clapton put it best when he described Mayer as a “master” guitarist, shutting down the whisperings of any John Mayer skeptics with a single word. - Lily Merriman
More information