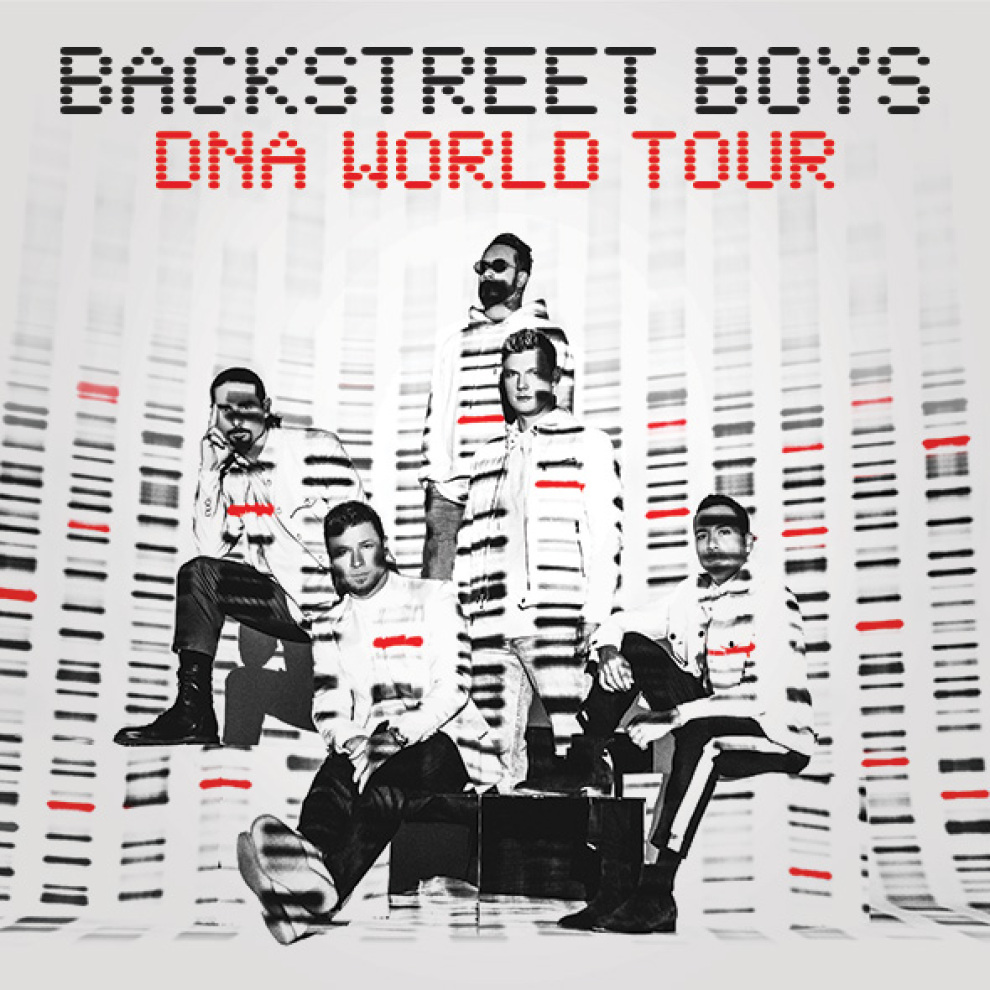 The top-selling boy band of all time is back together in their original lineup, and there’s no better way to make the announcement than a reference to their 1997 hit: “Everybody (Backstreet’s Back).” After a six-year hiatus, Kevin Richardson returned to the Backstreet Boys in 2012, officially reuniting the iconic boy band for a new album and tour. The result, 2013’s In A World Like This, marked the band’s 20th anniversary and featured the boys’ signature harmonies on tracks like “Breathe” and lead single “In A World Like This.” On tour in 2013, the Backstreet Boys have been thrilling nostalgic fans with performances of their greatest hits including “Quit Playing Games With My Heart” and “I Want It That Way.” Ticket buyers rave about their tightly-choreographed live performances while looking forward to another 20 years with Backstreet.