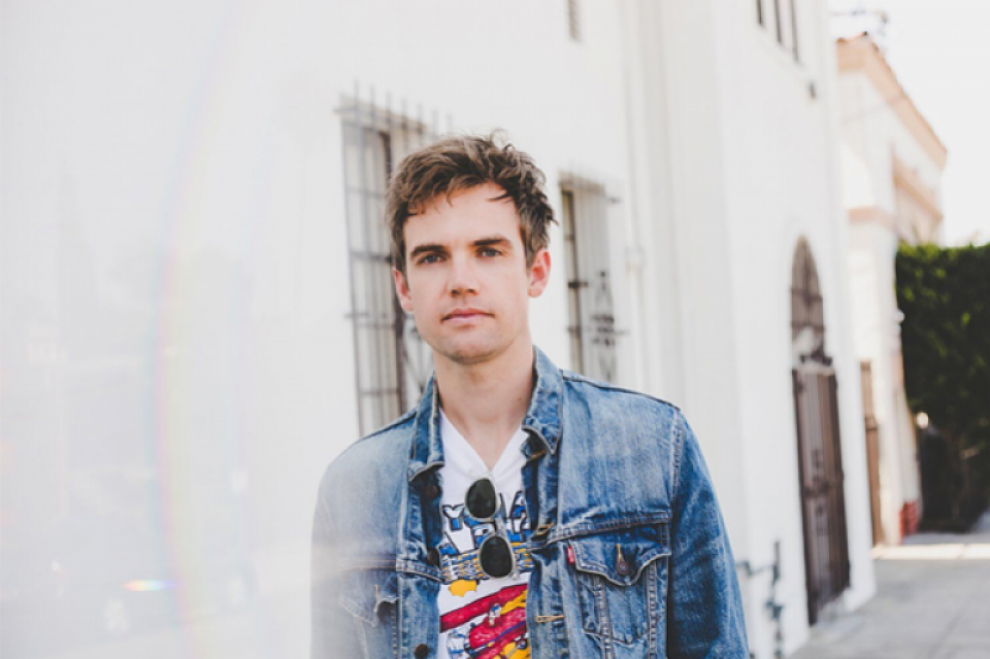 Courtesy Eddie's Attic
Cost: $20-$75
A blues musician and actor, Tyler Hilton has accomplished a lot in his career so far. As a teenager, he released two Top 40 singles. He starred alongside Taylor Swift in her video for "Teardrops on my Guitar." He played the role of one of his musical idols, Elvis Presley, in the Oscar-winning Johnny Cash biopic 'Walk the Line,' and co-starred with Robert Downey Jr. in the acclaimed indie film 'Charlie Bartlett.' He may be most known for his musical role on the show 'One Tree Hill,' which earned him a devoted fan base around the world.
More information