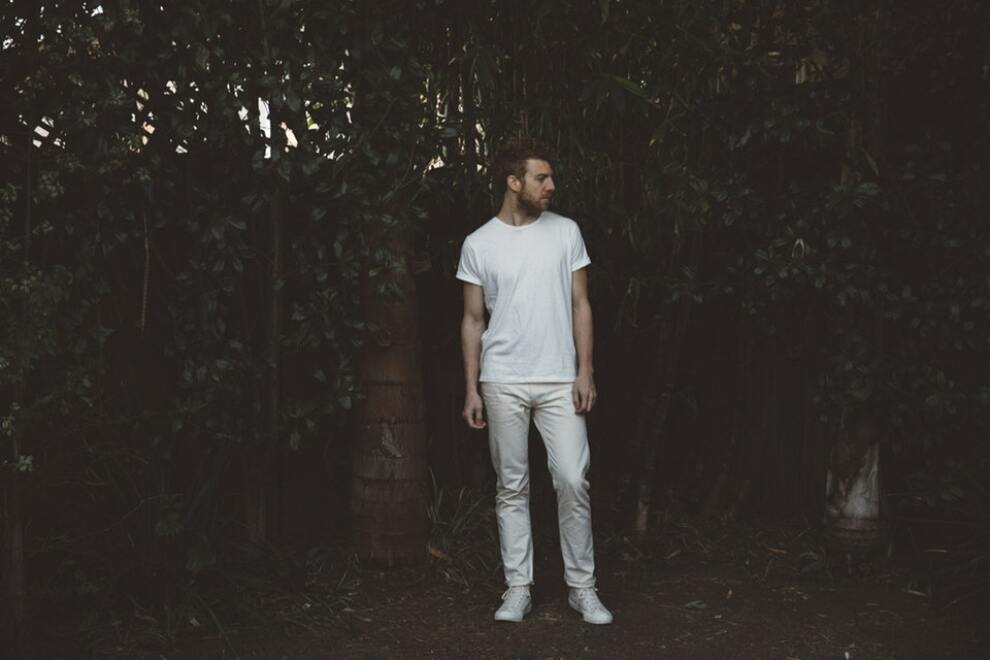 Courtesy of Terminal West
Cost: $16-$19
Chicago-based Andrew Belle has made a name for himself as one of our more compelling songwriters since releasing his debut album The Ladder in 2010. Though that album held strong at number one for several weeks on iTunes's singer-songwriter chart and earned dozens of television and film licenses, Belle boldly followed a new muse on the album's electronic, alternative follow-up, Black Bear. His third and latest album Dive Deep doubles down on the ethereal electronic sound of Black Bear, and sees Belle pushing himself to new depths as a songwriter, a vocalist, and a composer. Soaring choruses and moody arrangements abound on Dive Deep, a thoughtfully crafted and deeply felt album that deserves consideration among peers like James Blake and Bon Iver.
More information