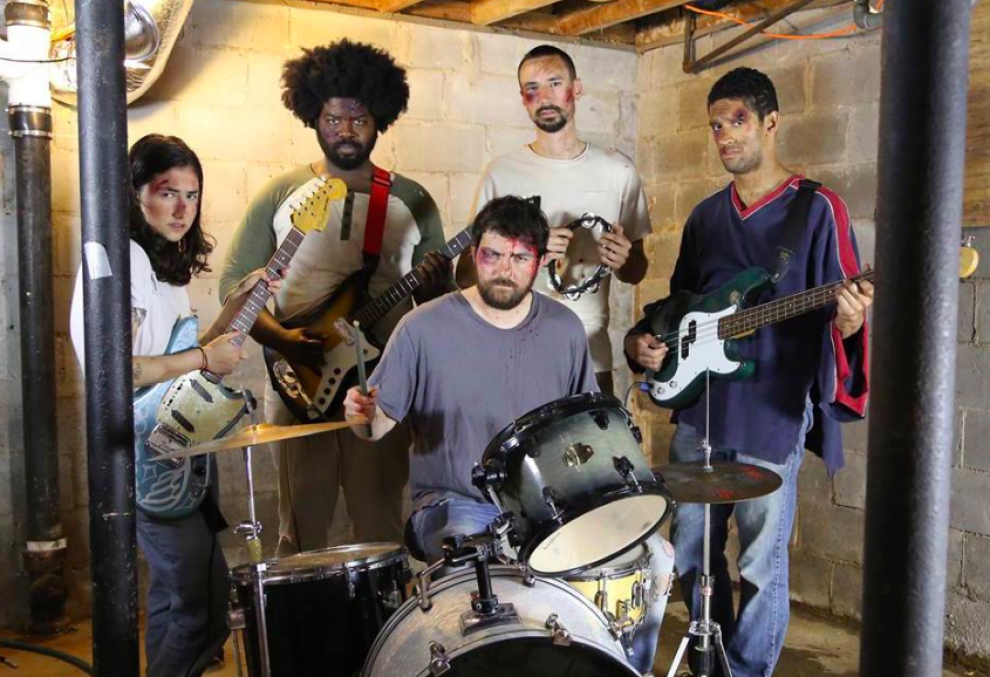 With their music best described by Heed as, “totally out of this world,” they hope to spread a message of fun. Their debut album The Big Heed and Alien Show features their first single, “Tipsy,” which broke on Sirius Hits 1 radio, is a high energy record about how to use liquor to have a good time. “They have a really refreshing sound consisting of an MC and live drummer which completely cuts thru sonically. Their first single is a crossover smash with a very wide appeal” says Neil Levine, SVP & GM of Battery Records.