Guess Who's Coming to Dinner: A Movie Discussion 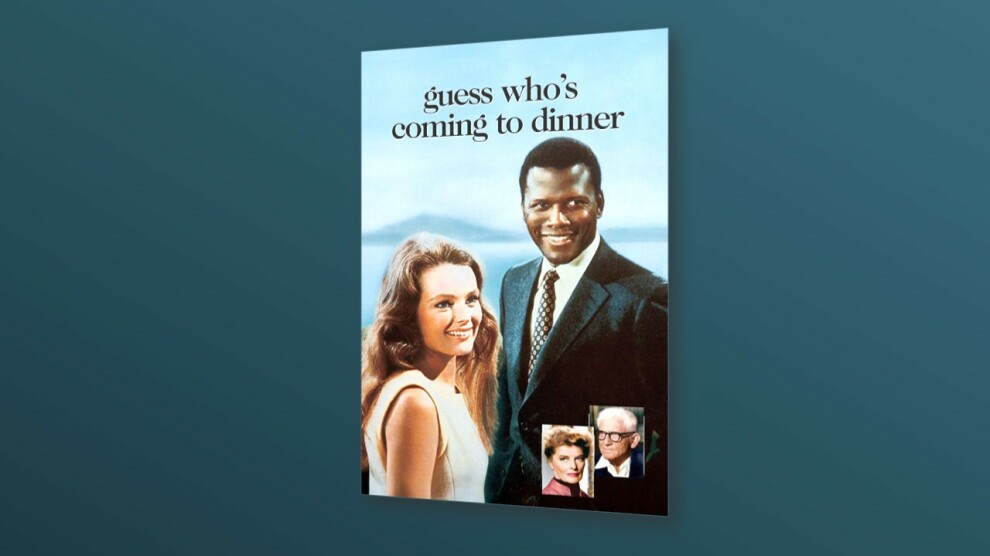 Categories: Library Events
Dr. Ian Afflerbach of the University of North Georgia will lead a discussion on the film Guess Who's Coming to Dinner (1967).

This iconic comedy-drama, directed by Stanley Kramer, revolves around the question of interracial marriage. Joanna Draperwealthy, beautiful, and whiteintroduces her parents to her black fiance, played by the dashing Sidney Poitier. Suddenly, everyone involved has an opinion about what the future of this interracial couple should look like.

Dr. Ian Afflerbach is an Assistant Professor of American Literature at the University of North Georgia, where he teaches and researches in 20th century American literature, political history, African-American studies, and the history of ideas. He received his Ph.D. from the University of California, Davis, and has lived in Montreal, Vermont, North Carolina, and Germany.